Learning to Act by Predicting the Future

Deep Learning techniques have in recent years allowed the automated learning of prediction abilities, such as predicting future observations in traffic with a dashboard camera, or imagining future scenarios in video games. Typically, these algorithms work by seeing many examples of videos and learn to predict how new videos would continue. Unlike these systems, when we humans make and use predictions, we don't imagine a "video" of future images, but rather make high-level guesses or estimates about the state of our surroundings. For instance, I may predict that my coffee cup would break if I throw it in the floor, but I would not imagine a full "picture" of the broken cup, including predicting exactly how many pieces it breaks into. 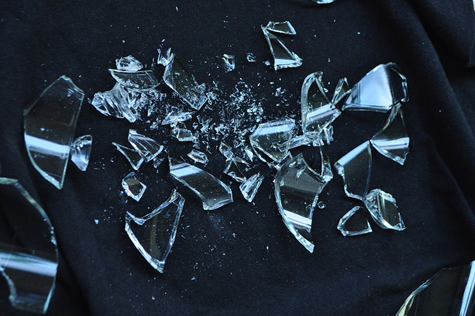 This intuition is the idea behind a recent successful approach for learning to act by predicting the future. If we can learn high-level consequences of our actions (such as, if I throw a cup in the floor, it breaks), we can use those to guide our decisions (for instance, I choose not to throw this cup in the floor, as that typically makes it break). The approach was demonstrated in the computer game Doom, beating other reinforcement learning approaches in a Doom competition.

Many interesting open questions remain related to the idea of guiding actions with predictions about the future. Below follow a few suggested topics.