One day of the workshop will be devoted to commemorate our dear colleague and friend, Ola Bratteli, who passed away in 2015 and would have turned 70 in October 2016.  Ola’s nearest collaborators over the years (George Elliott, David Evans, Akitaka Kishimoto, Palle Jorgensen and Derek Robinson) will then give talks reflecting the great impact of Ola’s work within several topics (e.g. AF-algebras, derivations, C*-dynamical systems, mathematical physics, wavelets).

Participation is possible only by personal invitation from the organizing committee.

The programme will be made available around the beginning of December.

A picture of Ola's sister, Tone, with Ola's main co-authors at Lysebu: 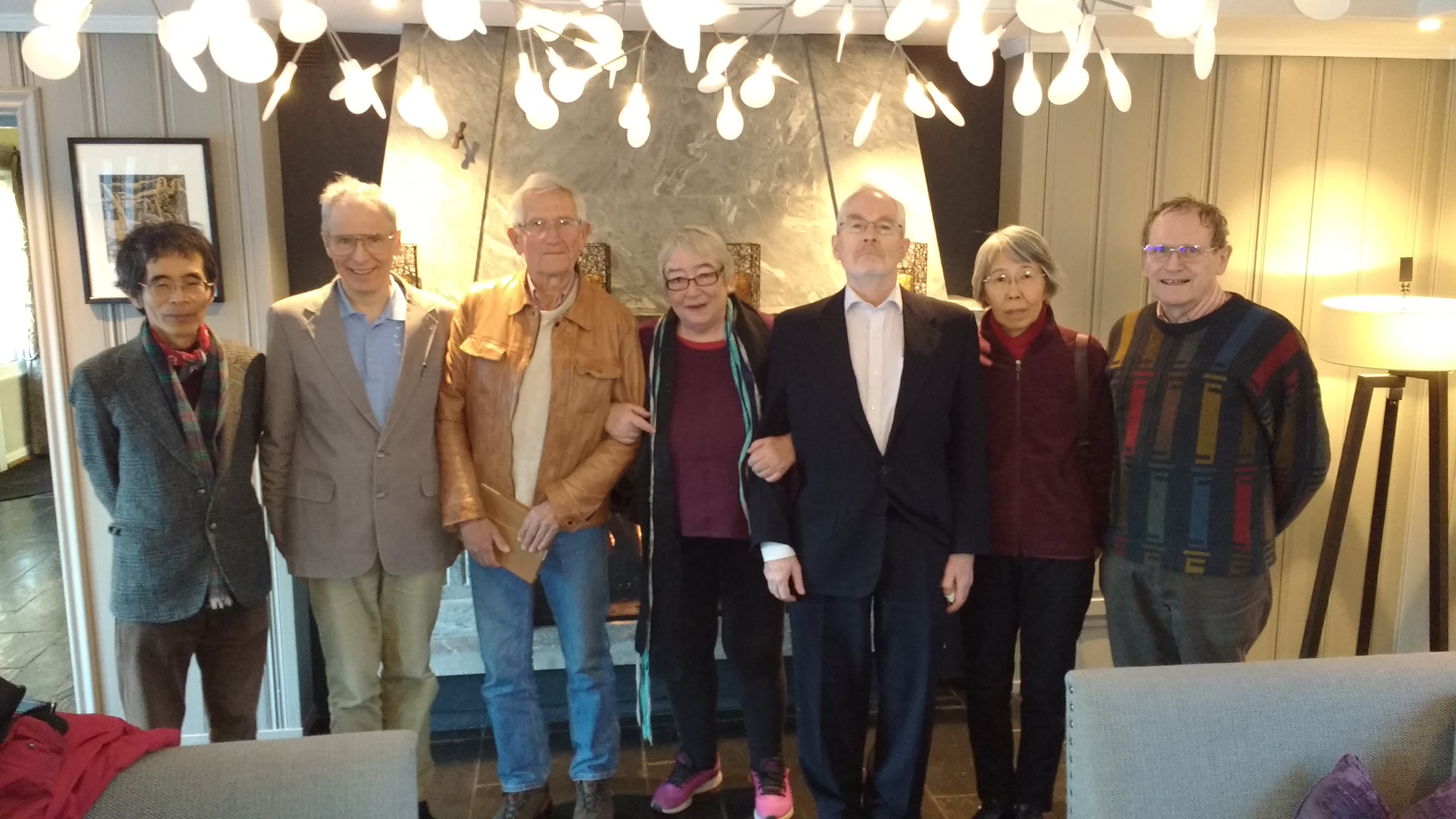