S. Matera is a group leader at the Institute for Mathematics of the FU Berlin. His research focuses on the development of simulation strategies for material science and chemistry. A core area has always been multiscale modeling approaches for heterogeneous catalysis which bridge between quantum chemical and reactor scales.  Other research addresses the kinetic Monte Carlo method and beyond, implicit solvation models for quantum chemistry, and error propagation in multiscale modeling. Applicationwise, this concerns CO oxidation and the role of surface oxides, competitive/coupled catalytic reactions, photo/electrocatalysis, and charge transport.

"Our approach allows us to bridge the pressure gap and scales from the mm to the atomic level." Besides catalysis, Mark and colleagues use in-situ SEM to study CVD growth of graphene.

Hendrik Bluhm is a Group Leader at the Fritz Haber Institute of the Max Planck Society (Berlin) in the Department of Inorganic Chemistry. His research focuses on the interfacial chemistry of solid/vapor, liquid/vapor and solid/liquid interfaces, as well as the development of new experimental methods for the investigation of interfaces under realistic conditions. 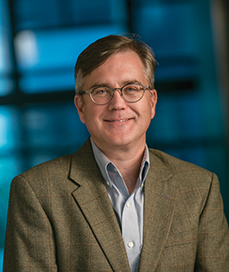 Research interests of Eric Stach focus on the development and application of electron microscopy techniques to solve a wide range of materials problems, with most recent emphasis on catalysis, energy storage materials, solar photovoltaics and nanostructure growth. In his group researchers utilize advanced characterization techniques – primarily electron and ion microscopy – to correlate the atomic, nano- and mesoscale structure of materials to their processing conditions, their fundamental properties and their overall performance. "Our work centers around the development of novel in-situ and operando methods. With these approaches we use our microscopes to obtain imaging, diffraction and spectroscopy data from materials in their native environments, preferably as they function. In particular,operando  experiments allow direct links between structure, processing, properties and performance in an explicit way, making this approach extremely powerful."

"Our goal is to image chemical reactions on solid surfaces with atomic resolution. Heterogeneous catalysis, a cornerstone of modern industrial chemistry, is based on such reactions, but also many other applications use surface reactions, e.g., the new material graphene can be synthesized in this way. To image the atomic processes we develop special variants of scanning tunneling microscopy. We also use other surface methods to support this work, e.g., photoemission spectroscopy and low-energy electron microscopy." 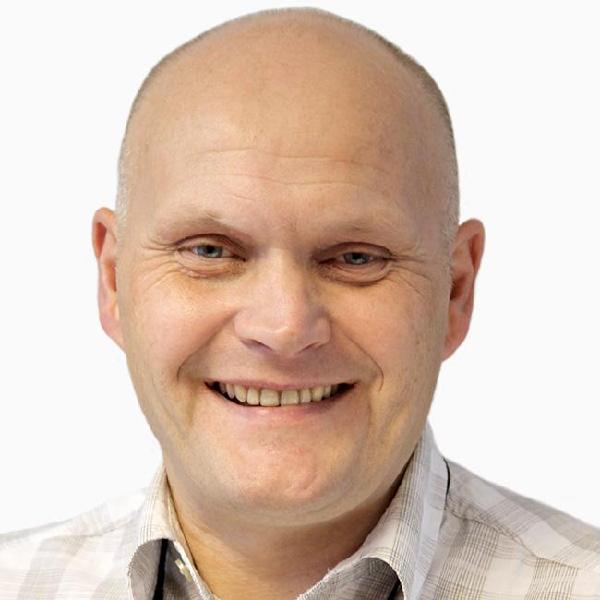 Magnus is a professor in catalysis at the Norwegian University of Science and Technology in Trondheim. His research is mainly covering aspects of heterogeneous catalysis applied to industrial processes, renewable energy technology and synthesis and characterisation of new catalytic materials and nanomaterials in general. The main research activity has been on in situ characterisation of catalysts at industrially relevant conditions, mainly using synchrotron X-ray based techniques, but also in situ Raman, FT-IR and UV-vis spectroscopy. He is a principle investigator in iCSI, a national centre for research-based innovation comprising several academic and industrial partners. 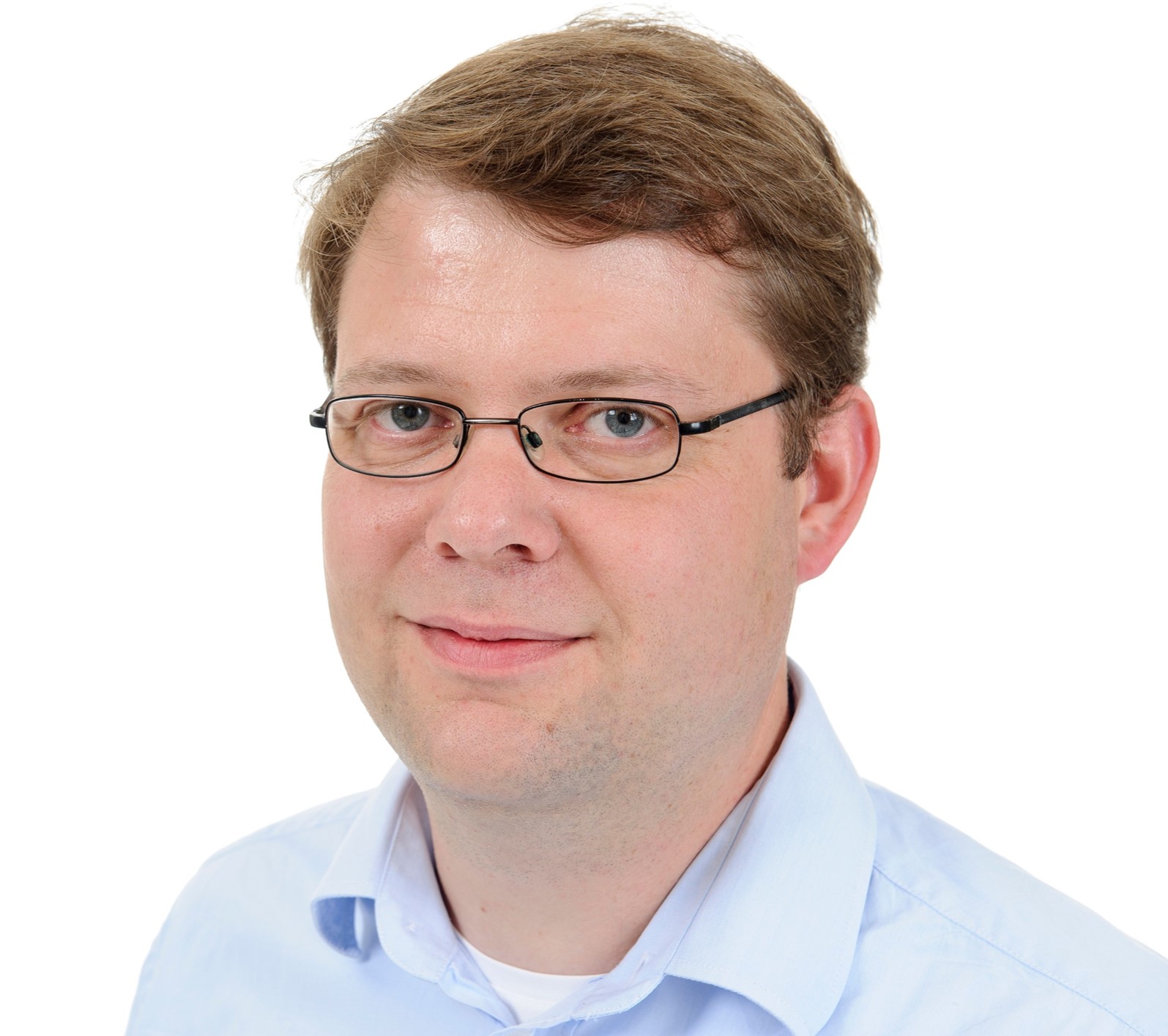 Joachim is a surface scientist and x-ray spectroscopist. Primarily, he makes use of synchrotron-based x-ray photoelectron and x-ray absorption spectroscopy, but he also uses other microscopy and spectroscopy techniques to study and characterise atomic and molecular structures and processes at hard and soft surfaces. An important focus is the development of methods and instruments for in situ and operando experiment at the MAX IV Laboratory. There, Joachim is the spokesperson of the HIPPIE beamline, and he is also involved in the SPECIES beamline. 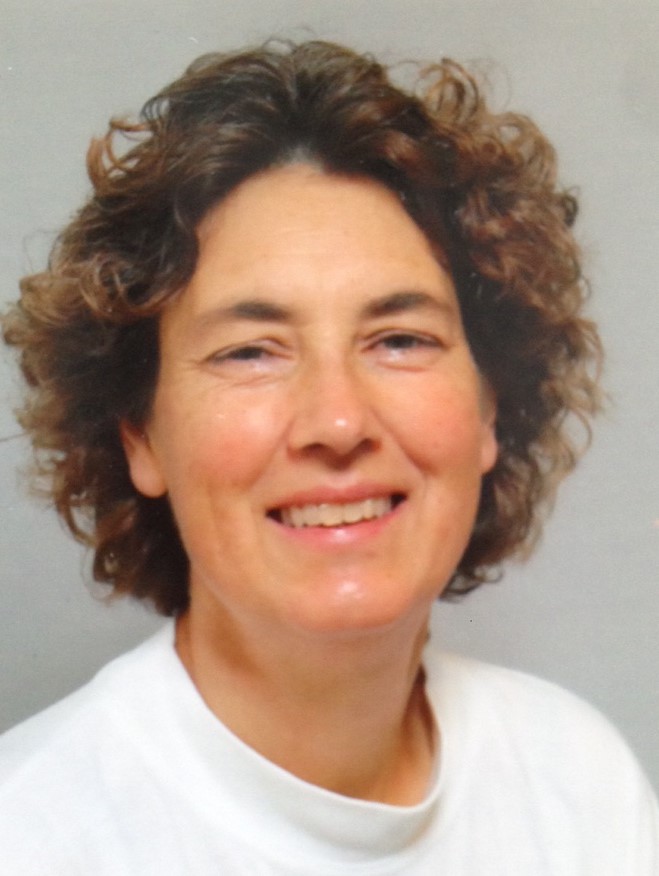 Patricia is an expert in synthesis and characterisation of nanoparticles and their application in catalysis. In particular, she studies Fischer-Tropsch catalysis, reduction-oxidation catalysis, hydrocarbon processing, wax upgrading, hydrodesulphurisation, photocatalysis, electrocatalysis. She is a top specialist on operando high resolution transmission electron microscopy and in situ transmission electron microscopy. 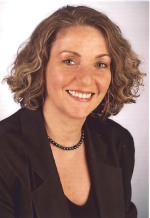 Verónica is a Researcher of the Spanish National Research Council (CSIC) working at the Institute of Catalysis and Petrochemistry in Madrid. The goal of her research is to understand at the molecular level -by means of modeling and DFT-based calculations– the nature of the active sites at the surfaces of a solid catalyst as well as the elementary steps of chemical reactions that take place on these surfaces. She has recently investigated reducible oxide-supported non-noble metal nanoparticles for a variety of reactions such as water-gas shift, methane dry reforming, and the direct synthesis of methanol. Synergy between theory and experiment plays a central role in her work. 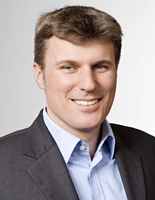 Karsten holds the Chair of Theoretical Chemistry at the Technische Universität München (TUM) and is affiliated to the TUM Catalysis Research Center. His research interests center on a quantitative multiscale modeling of materials properties and functions, in particular on linking predictive-quality quantum-mechanical electronic structure calculations with more coarse-grained statistical and continuum approaches. 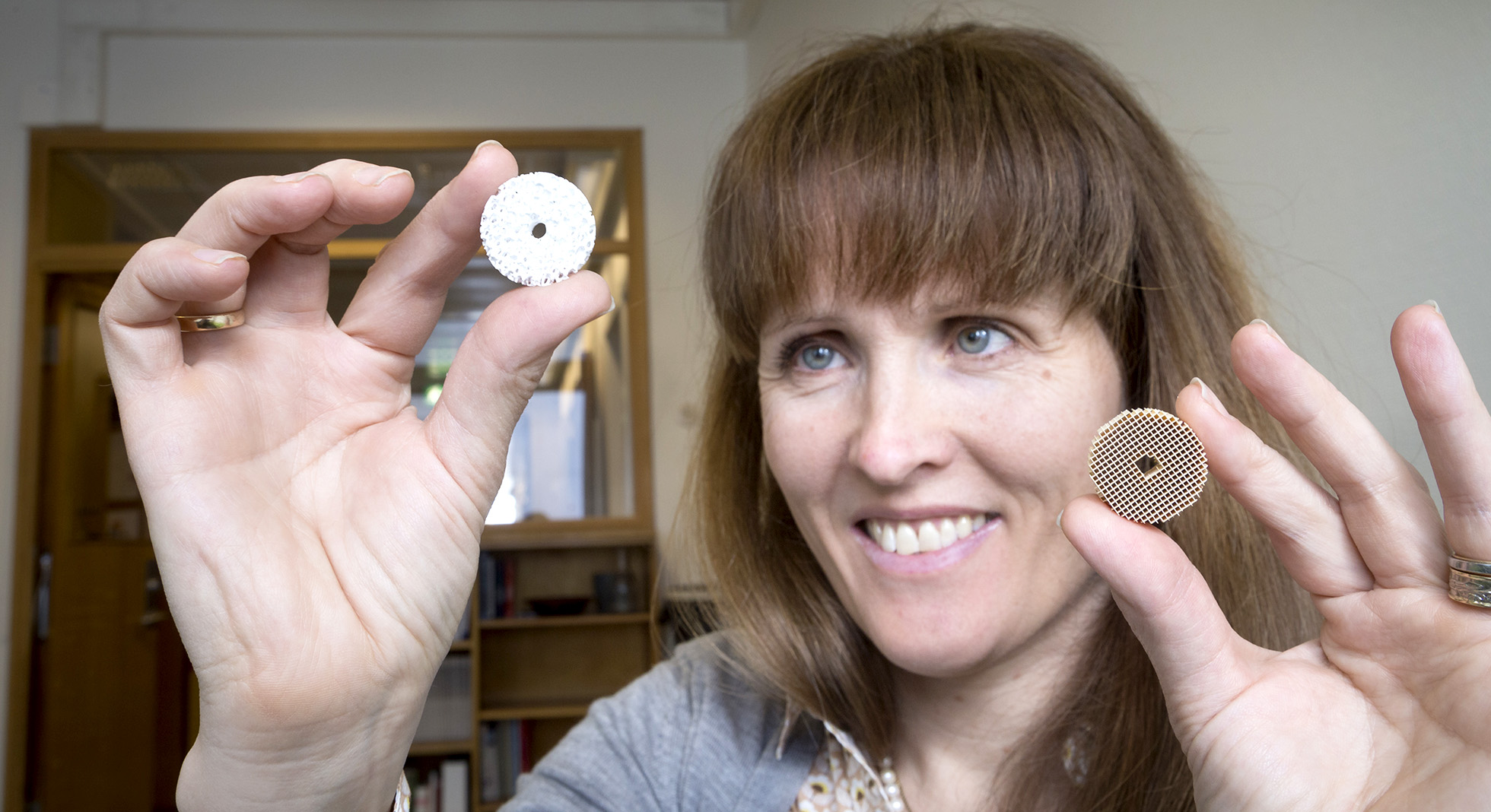 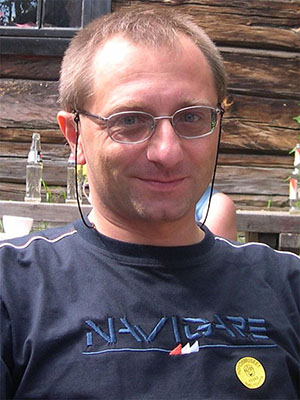 Carlo Lamberti is an associate professor in Physical Chemistry at the Turin University of (2006). His research activities focus on space and time resolved structural and electronic characterization of materials (in general and catalysts in particular) under operation condition by synchronous radiation techniques supported by quantum mechanical simulations. He is the Italian coordinator of the European Master in Materials Sciences program MaMaSELF. Moreover Carlo is the PI of the Mega-grant of the Russian Federation Government to support scientific research at Southern Federal University, and a Scientific Director of the “Smart Materials” Institute in Rostov-on-Don, Russia.