The Rosseland Lecture 2013: From the Kuiper Belt to the Asteroid Belt

The lecture is open for everyone. 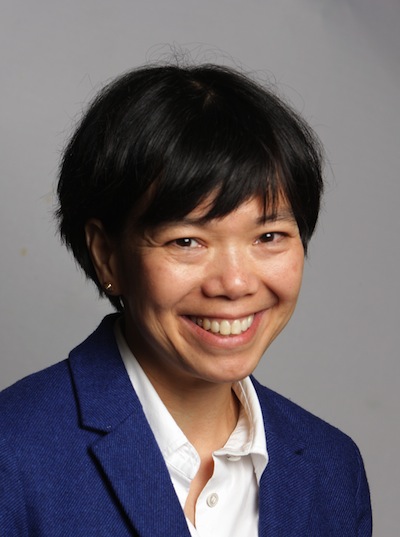 Along with David Jewitt, Luu is known for her discoveries of objects in the Solar System beyond the orbit of Neptune.

In 2012, Jane Luu won two of the world's great astronomy prizes: the Kavli Prize for Astrophysics and the Shaw Astronomy Prize. She visited Norway for the Kavli Prize Ceremony and we are delighted to welcome here back this year!

Abstract for the Rosseland lecture

Astronomy is a technology-driven science.  For example, the Kuiper Belt was discovered in 1992 thanks largely to the new large format CCDs that became available at that time, and since then, it has dramatically changed the way we think about early outer solar system.  What is the next technology that might change the way we view the Solar System?  A new generation of tools – powerful lasers and nearly noiseless detectors – is now offering new capabilities for astronomy, this time for the exploration of the inner solar system.  I will discuss how these new tools can change the way we look at the asteroid belt.

See Jane Luu's Kavli Prize Lecture, given at the University of Oslo on September 3, 2012.