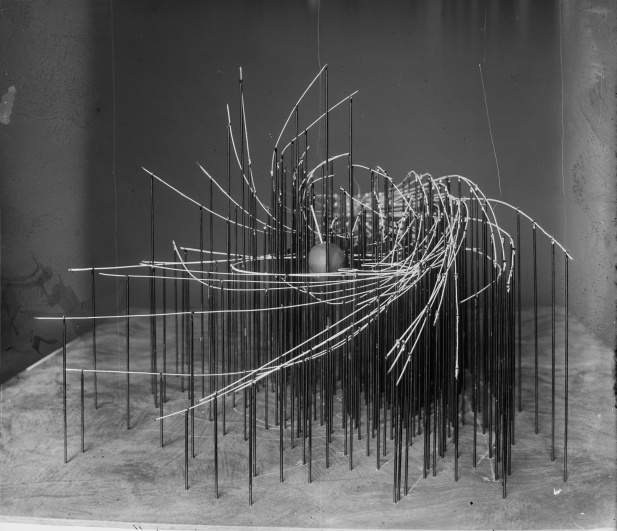 The Researcher Days are the yearly event bringing science and scientists close to the public. This year is special as this is the Birkeland anniversary! On this occasion the Norwegian Technical Museum has created an exhibition to honour Kristian Birkeland and his achievements in science.

On Friday 29. September, Anna Fæhn Follestad will represent 4DSpace at the Researcher Night at the Norwegian Technical Museum at 19:30 and will give a talk (in Norwegian) "Slik lager vi romværvarsel" at 19:15.

There will also be other talks, quiz, and sightseeing.

You will find more about the event at: http://www.forskningsdagene.no/arrangementer/researchers-night-pa-teknisk-museum