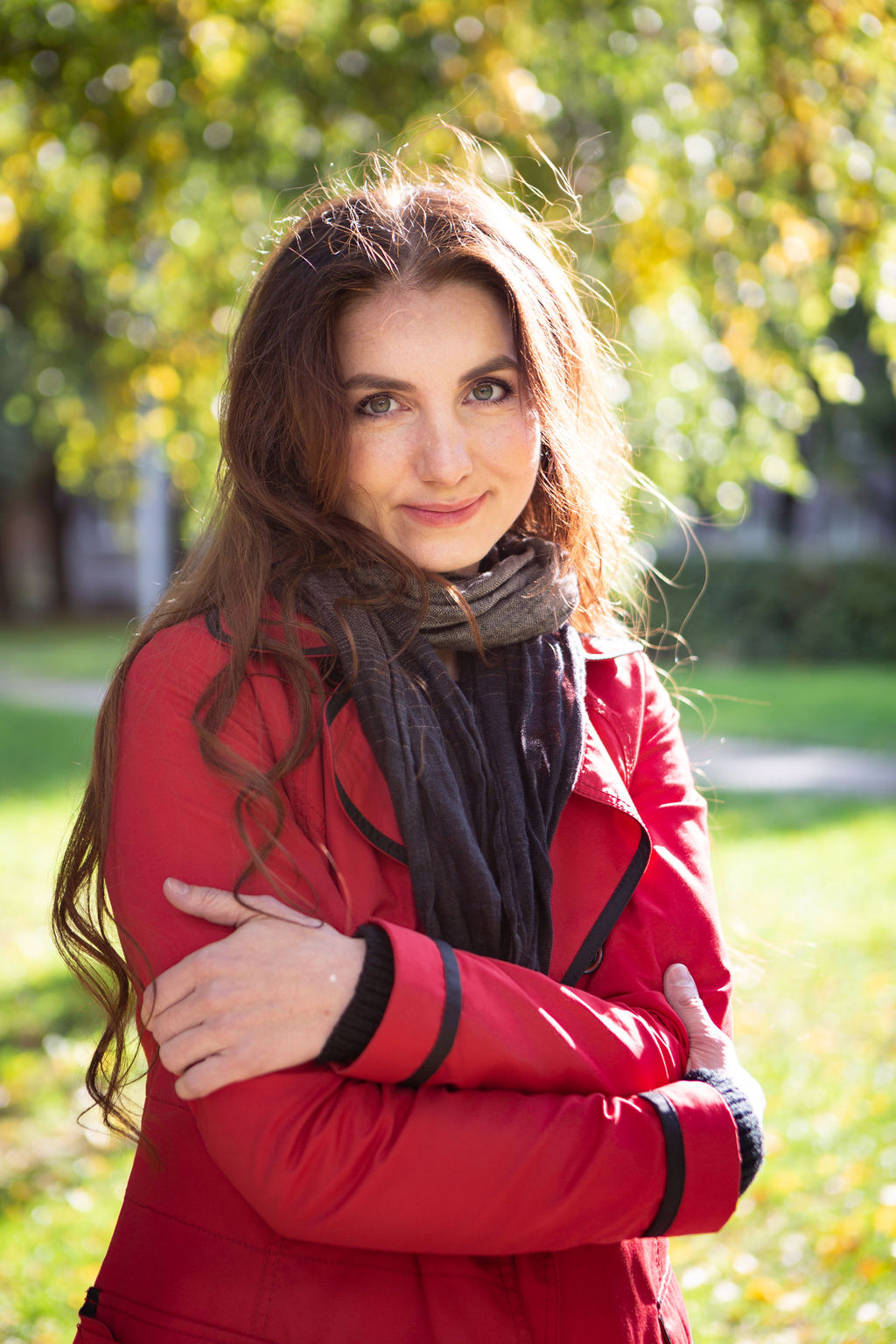 In recent years, I have focused on theoretical and experimental studies of nonlinear wave dynamics in the coastal zone and, in particular, the theory of propagation, transformation and run-up of long waves on a beach. The theory is relevant for several practical applications associated with large amplitude sea waves (freak or rogue waves, tsunamis, storm surges and fast ferry wakes).

I graduated from Nizhny Novgorod State University (Russia) in 2003 with a Master of Science degree in Radiophysics. I have two PhD degrees: PhD in Fluid Mechanics from Nizhny Novgorod State Technical University n.a. R.E. Alekseev (Russia), defended in 2006, and PhD in Civil Engineering from Tallinn University of Technology (Estonia), defended in 2008. I also defended Doctor of Science degree (equivalent to Habilitation) in Oceanography in P.P. Shirshov Institute of Oceanology (Moscow, Russia) in 2013.