We are privileged to have a little stream of distinguished but friendly guests, locals & foreigners, where we listen to and discuss some of their ongoing research themes, look out for common interests, etc. 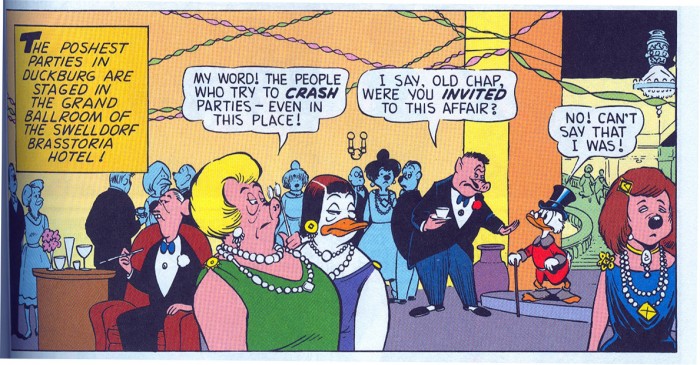