FocuStat projects and participants occasionally attract the attention of the media. 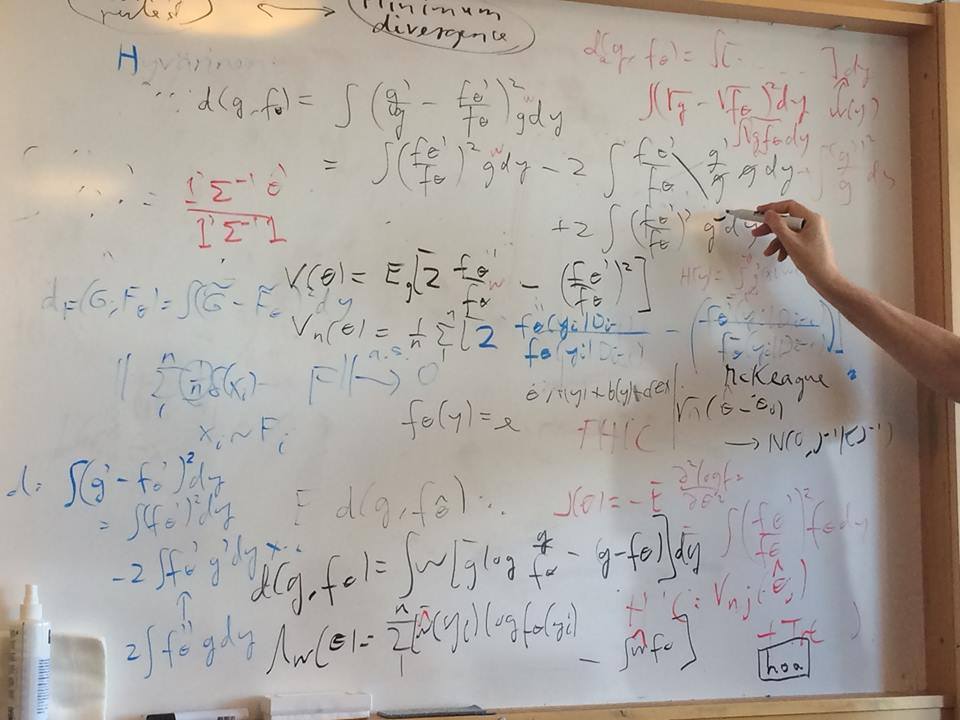 Nils Lid Hjort explaining a delicate point to the press.