A group of researchers is using artificial intelligence techniques to calibrate some of NASA’s images of the Sun, helping improve the data that scientists use for solar research. RoCS - Rosseland Centre for Solar Physics partakes in the research. 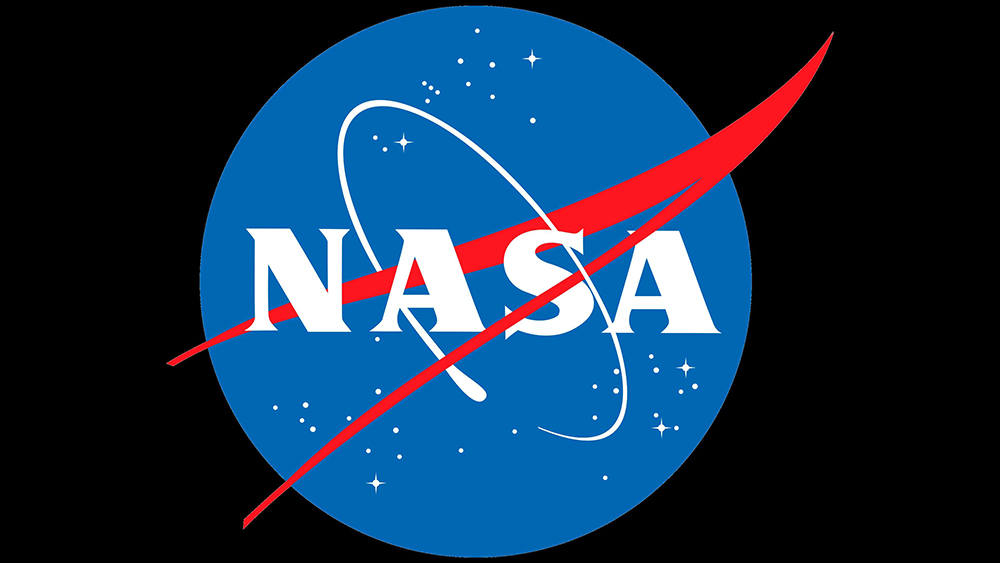 NASA has a Solar Dynamics Observatory (SDO) which provides high-definition images of the Sun. Its images have given scientists a detailed look at various solar phenomena. NASA logo: NASA.gov

The new technique was published in the journal Astronomy & Astrophysics earlier this year and is being featured in an article at NASA's website.

The Atmospheric Imagery Assembly (AIA) is an imaging instrument on SDO (NASA’s Solar Dynamics Observatory) which takes images across 10 wavelengths of ultraviolet light every 12 seconds. The quality of the AIA taken naturally degrades over time as the Observatory ages, and the data needs to be frequently calibrated.

Sounding rockets has been used to calibrate AIA. These are smaller rockets that carry few instruments and take short flights into space (15 min. approximately). They measure the ultraviolet wavelengths which can’t be measured from the ground.

The research group targeted the problems which occurs with using the sounding rocket method of calibration. They developed a machine learning algorithm to recognize solar structures and gave it input on how to compare them using AIA data. With enough data, the algorithm learns to identify how much calibration is needed for each image.

Initially, they would teach the algorithm what an active region looked like by showing it solar flares across all of AIA’s wavelengths until it recognized the active regions in different types of light. This is because active regions show structural similarities across multiple wavelengths sampling the photosphere up to the solar corona. Once the program learns to recognize them without any degradation, the machine learning algorithm could then determine how much degradation is affecting AIA’s current images and how much calibration is needed for each.

The research is thought to have significance for future deep space missions where calibration rocket flights aren’t possible.

Souvik Bose, Doctoral Research Fellow at RoCS and second author on the paper says the work has been "Successful in demonstrating the significance of machine learning in real world astrophysical problems."

Bose participated in this work with the NASA group in 2019 and the paper is a direct result of a joint venture of the highly-competitive NASA Frontier Development Lab.