The best PhD thesis in the world

The International Astronomical Union has awarded Souvik Bose the best PhD Prize 2021 within the “Sun and Heliosphere” division. 120 Ph.D. theses were submitted for the award consideration. Bose did his doctoral studies at the Rosseland Centre for Solar Physics, Institute of Theoretical Astrophysics, UiO. 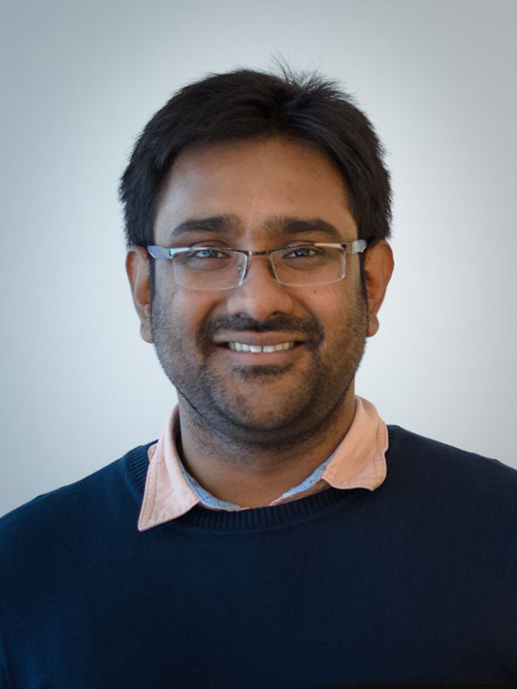 Souvik Bose defended “On the Dynamics of Spicules and Mass Flows in the Solar Atmosphere” 5th of October 2021 and is now connected to RoCS as a guest researcher. He is currently working as a research scientist at the Lockheed Martin Solar & Astrophysics Lab in collaboration with NASA, in Palo Alto, California.

The IAU PhD Prize recognises the outstanding scientific achievement in astronomy by PhD students around the world. Each of the IAU’s nine divisions awards a prize to the candidate it feels has carried out the most remarkable work in the previous year and the nine divisions together also agree on awarding an extra prize, the PhD at-large Prize.

The Prize winners for 2021 were announced yesterday, 17th of May.

The prize winners will receive their certificates at this year’s IAU’s General Assembly to be held in Busan, South Korea  in August with all expenses covered. Souvik Bose will give a talk about his winning thesis in an invited plenary session.

What does this prize mean to you?

- Personally, this feels like a fantastic achievement.To get such an honour, as the best PhD thesis in Solar Physics worldwide, from the IAU is huge. I am elated and thrilled to be honest. it is a culmination of an intensive 4 year effort day in and day out.  It did involve a lot of personal sacrifices...besides being away from home (India). It is indeed very satisfying that what I did, with the help of the excellent faculty at RoCS, means something at least.I would like to thank the IAU for this recognition. An award from such a prestigious organisation means that your work is recognised for its brilliance not just in your field but also in astronomy in general.

How was your thesis selected?

- Candidates are generally required to submit, amongst various other items, an abstract of the Ph.D. thesis that is suitable for public dissemination, a 1500 word thesis summary, two—three letters of recommendation (including one from the Ph.D. supervisor) and CV highlighting publications that were written during the Ph.D. The winner is selected by each division of IAU (in my case Division E: Sun and Heliosphere) by their own standards and methods guided by the steering committee comprising of several experts (eight to ten experts) in the field. Another requirement is that the theses must be submitted and defended in the same year i.e. 2021.

"The PhD at large Prize 2021" was won by Reetika Joshi for the thesis “Study of Solar Jets and Related Flares”, which she defended at Kumaun University, Nainital, India. Reetika joined RoCS as a postdoc in February this year.

The IAU, founded inn 1919, is the world’s largest professional body for astronomers and astrophysicists. It consists of more than 13.000 active professional astronomers from more than 120 countries. It also serves as the internationally recognised authority for assigning designations to celestial bodies and the surface features on them.