Map-making of the Cosmic Microwave Background is an essential step that produces colourful 2D maps of the footprint of the early universe. Here cosmologists set the basis for the innovative map-making algorithm employed in BeyondPlanck.

Map-making is one of the most demanding steps in the conventional data processing procedure for a CMB (Cosmic Microwave Background) experiment like Planck.
Map-making produces a visual two-dimensional maps of CMB temperature and polarisation. These maps further serve as input to later processing steps and cosmological analysis. An important part of map-making is the removal of instrument noise, which, if not removed, would obscure the underlying CMB structure. In this paper we study a completely new approach to the old map-making problem.

We incorporate the instrument noise in our data model, as if it was just another signal component, and handle it with the mathematical machinery that Gibbs sampling theory offers.
Using simulated Planck data we show, that not only can we perform map-making accurately and efficiently this way, but we also obtain a reliable account of the residual noise remaining in the final map, something that otherwise is possible only through the computation of so-called noise covariance matrices, which is a notoriously demanding task.

The true value of the new method lies in a scenario where map-making is included as part of a joint Gibbs sampling framework, as we do in BeyondPlanck. The present work forms the conceptual basis for the map-making algorithm employed in BeyondPlanck. 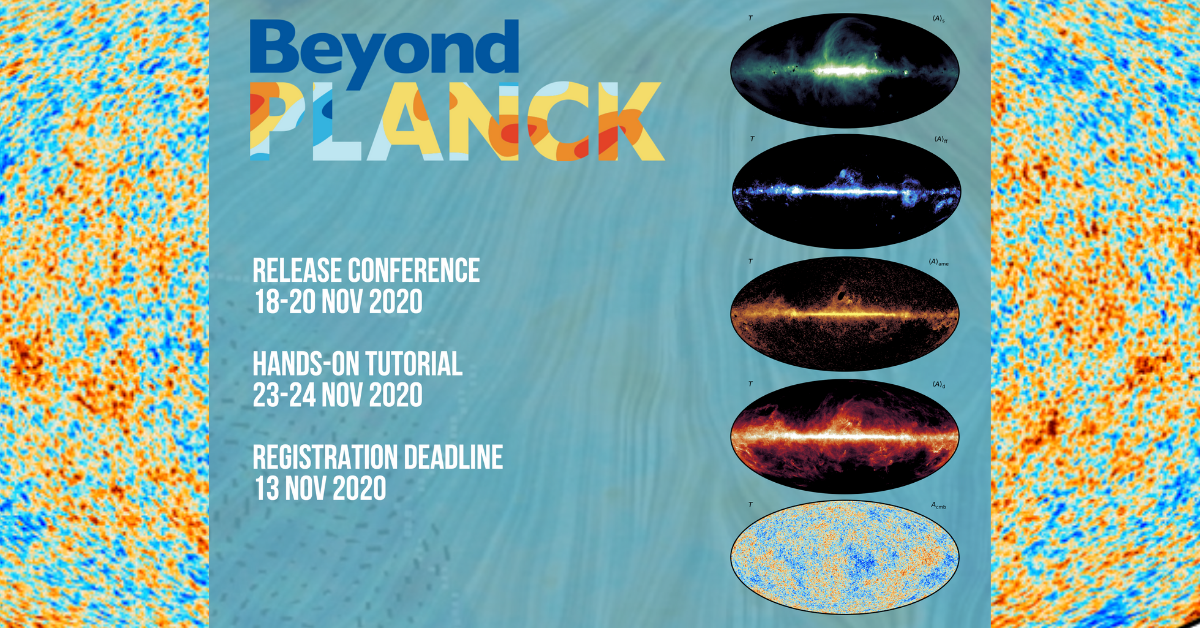 The results based on the scientific paper BeyondPlanck II. CMB map-making through Gibbs sampling will be presented at a free online conference on November 18-20 this year. Welcome to the release conference!