– What we're looking here at is like the confirmation photo for the universe.

By studying "fossil light" from the youth of the universe, a group of scientists have been able to alter out knowledge of the early timing of the development of the universe.

First, lets us to go back in time. Approximately 13.8 billion years, to when the universe is just a couple seconds old.

The infinite numbers of stars and galaxies we see today, were back then a rather unappealing primordial soup of electrons, protons, neutrons and photons.

Then, approximately 380,000 years after the Big Bang – still in the universe' infancy – electrons and protons started binding together to form hydrogen atoms, a phase known as recombination.

Today, these recombinations are detectable through telescopes, and forms what we call cosmic microwave background or simply CMB.

While the universe continued to expand and cool off, matter would gradually from into structures more familiar to us today, like stars.

In addition to making their surrounds brighter, the stars ultraviolet radiation resulted in hydrogen atoms splitting into their fundamental form, electrons and protons.

This somewhat rebellious process, during which most of the matter in the universe was ionized, is known as the reionization era.

It represents one of the fundamental phases in the development of the universe, and is therefore something researchers have aspired to date for a long time.

– To cosmologists the formation of structures as stars are one of the main objectives, and the reionization era is therefore one of the hottest topics within the field, Eriksen explains.

– There is wide agreement on when it finished, approximately 900 million years after Big Bang. When it started, however, has caused disagreements.

I order to get a gage on when the reionization era startet, the research team utilised so-called polarization maps. A fraction of the cosmic microwave background radiation is polarized, meaning that it vibrates in one particular direction.

The polarization appears when light particles bumps into electrons. As stars formed and could reionize matter, more electrons were freed and these collisions thereby increased in frequency.

When these polarization signals are picked up today, several billion years after, they reveal information about when the stars actually originated.

– The CMB polarization maps we have made are the cleanest ones to date, and are based on data from the high-frequency instrument on the Planck satellite, Wehus explains.

The estimate for the first appearance of stars are thereby moved ahead in time.

The problem with the earlier estimates was that they necessitated models that included other objects as sources for reionization, in addition to stars. The new dating, however, suggest that stars alone may have been the main cause of the reionization of the universe.

Another alluring aspect of the new timing is that the first generation of galaxies probably lies within measurable range for future astronomical instruments. Maybe even with todays instruments, the researchers behind the study speculate.

The results were recently published in Astronomy & Astrophysics:

Simple but challenging: The universe according to Planck (ESA)

Co-authors from the Institute of Theoretical Astrophysics: 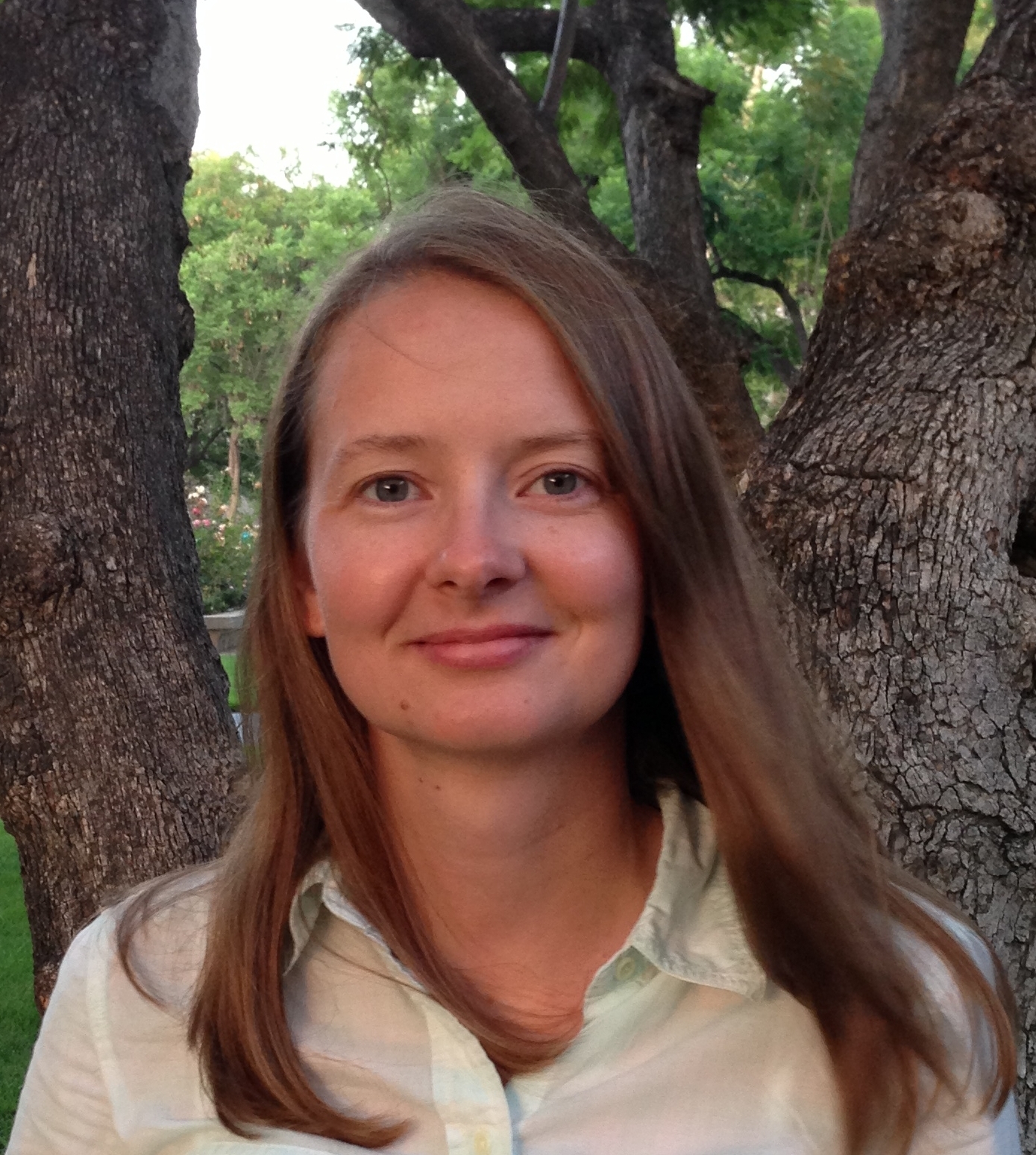