Small grains are stronger: Resolving 40 years of debate on the strength of the lithosphere 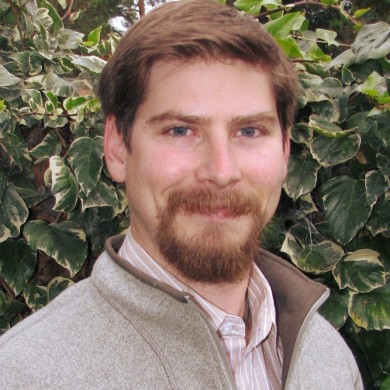 The strength of the lithosphere controls a wide variety of geodynamic phenomona, from the seismic cycle to the formation of new plate boundaries. Laboratory experiments over the last four decades have aimed to estimate the strength of the lithosphere by deforming aggregates of olivine under controlled conditions. Unfortunately, little consensus has been reached, with significant variability among results. Furthermore, most laboratory estimates of lithospheric strength are considerably larger than estimates from geophysical observations (e.g., lithospheric flexure) and geodynamic modelling. Here I present new experimental results using state of the art experimental apparatus: nanoindentation and synchrotron-based high-pressure experiments. These experiments demonstrate that the strength of an olivine aggregate is dependent on the size its constituent crystals, with finer-grained materials being stronger that their coarse-grained counterparts. This phenomenon resolves the discrepancy among previous laboratory-based studies, which were each conducted on aggregates with different grain sizes. Furthermore, extrapolation to grain sizes typcial of the lithospheric mantle indicate the lithosphere is much weaker than originally presumed, in better agreement with geophysical and geodynamic estimates.