The 13 million year Cenozoic pulse of the Earth 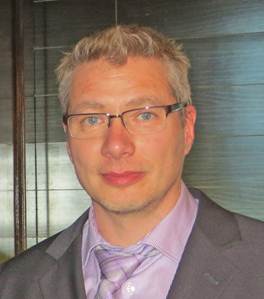 I review our recent study where we propose the connection between three global phenomena: geomagnetic reversals, oxygen isotope record and subduction rate of the oceanic crust. The geomagnetic reversal variations are coupled with the core / mantle heat flux alterations. The oxygen isotope record is the climate change indicator. The subduction rates are the indicator of the plate tectonic dynamics. These three phenomena are shown to be closely associated with each other on a ten million years scale in the Cenozoic Era (Cheng, Kravchinsky, Liu, 2015). The cycles for geomagnetic reversal frequency and long-term climate changes occur with a fundamental periodicity of ∼ 13 Myr. The subduction rates have the same periodicity, but the record is slightly shifted. The common periodicity suggests that large scale climate and tectonic changes at the Earth’s surface are closely linked to the million year timescale cyclical reorganization of the Earth’s interior. Possible scenarios will be discussed in order to explain the cyclicity.