Reconstructing oceans lost: the fate of the eastern Mediterranean Paleo- and Neotethys 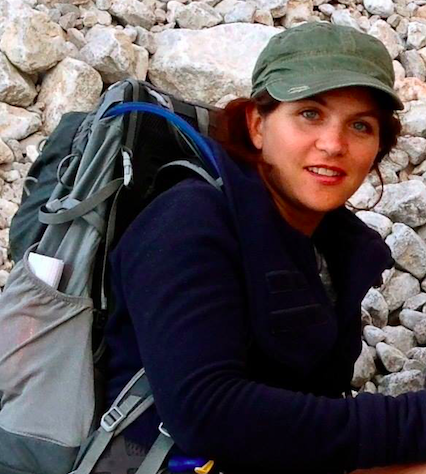 The geological record of the eastern Mediterranean region holds record of the subsequent closure of the Paleotethyan and Neotethyan oceanic realm and microcontinents therein due to subduction since the Triassic. Kinematic restorations suggest that at least four subduction zones were responsible for this consumption, two consuming the Paleotethys, and two consuming the Neotethys. The latter co-existed in Cretaceous to Paleogene time bounding and consuming an oceanic plate – termed Anadolu, of which remnants are found thrust into the Anatolian orogen. Reconstructing subduction evolution in Anatolia using a variety of field-based tools (structural geology, sedimentology, stratigraphy, isotope geochemistry, paleomagnetism) and integrating these observations in a kinematic model, reveals that the subduction zones bounding the Anadolu Plate evolved into segments each with their own dynamic history. We present a kinematic reconstruction of Anatolian subduction zones back to the Early Triassic, which is integrated into the global plate circuit using GPlates reconstruction software. The resulting kinematic plate model allows to interpret the upper and lower mantle structure underlying the Eastern Mediterranean, and unravel the remnants of Paleotethys and Neotethys ocean lithospheres lost to subduction since the Triassic. The net sinking rate of these remnants results from the geodynamic history of their upper mantle subduction, whereby slabs subducted at stationary trenches (Pontide slab) sank much faster than those that rolled back (Herodotus, Egypt slab) or advanced (Cyprus slab).