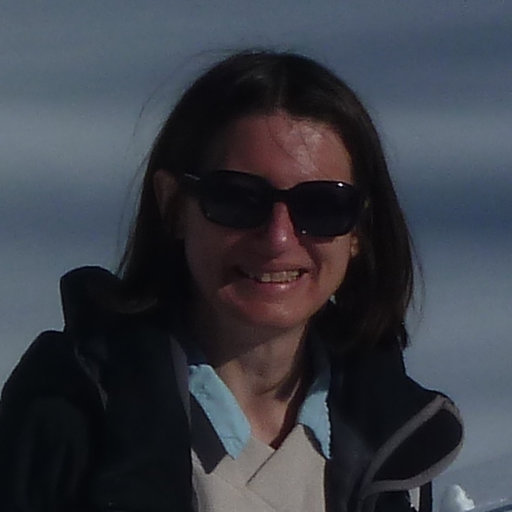 Since several decades, the processes allowing for the subduction of the continental lithosphere less dense than the mantle in a collision context have been widely explored, but models that are based upon the premise that slab pull is the prominent driver of plate tectonics fail. The India–Asia collision, where several episodes of continental subduction have been documented, constitute a case study for alternative views. One of these episodes occurred in the early collision time within the Asian plate where continental lithosphere not attached to any oceanic lithosphere, therefore not driven by slab pull, subducted southward in front of the Indian continent. The Indian lithosphere also subducted during the collision, following the oceanic subduction of the Tethys ocean, but not attached to it. During this talk, i will present several analogue experiment results exploring these processes, and also the mantle circulation induces or responds to such continental subduction.