Volcanoes, climate and past human impacts in Scandinavia – two case studies from before the 6th century

From University of Aarhus, Denmark 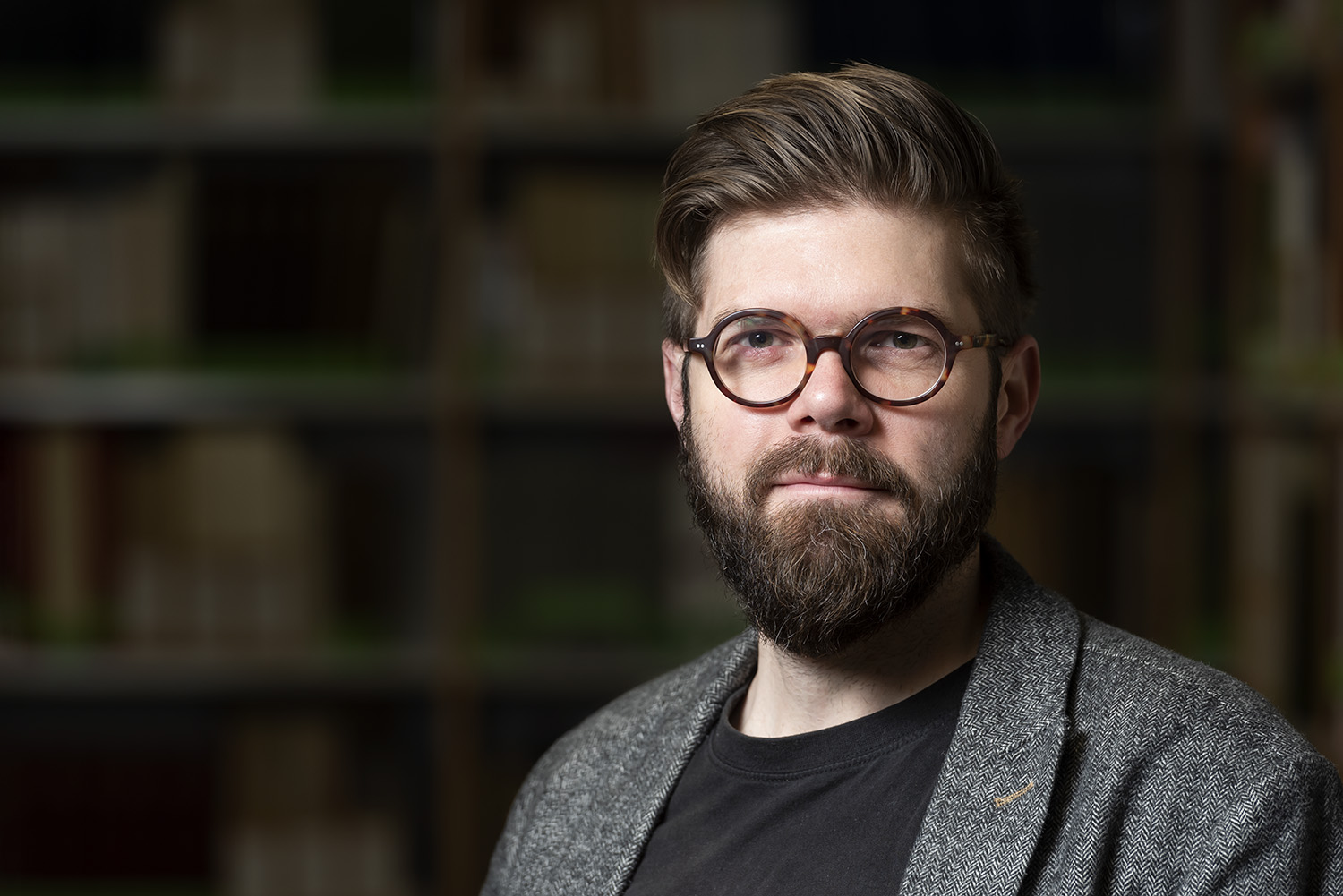 While there is currently much focus on the climatic and societal impacts and one or several volcanic eruptions in 6th-century Scandinavia, similar episodes have arguably occurred earlier in the prehistory of this region. In my presentation, we focus in on two periods – the time around 13,000 BP and 3600 BP respectively – and I make the case that during these times, volcanic eruptions were causally implicated in human impacts and cultural changes documented in the archaeological record. At 13ka BP, the Laacher See volcano erupted, leading to multiple environmental and possibly climatic impacts that together impacted Final Palaeolithic hunter-gatherers in northern-central Europe and along the Scandinavian periphery. Around 3.6ka BP, multiple eruptions (Aniakchak, Thera) led to climatic deterioration in northern Norway, which in turn coincide with the disappearance of the so-called Gressbakken Phase, a cultural phenomenon that otherwise is rightly considered