Assessing the role of the Deccan Traps in the end-Cretaceous mass extinction - from 15:15 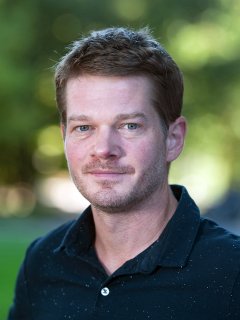 The end-Cretaceous mass extinction is the only extinction event known to correlate with both volcanic activity from a large igneous province and a meteorite impact.  Given the strong correlation between other mass extinction events and large igneous provinces, we have been carrying out high-precision U-Pb geochronology to establish the rates of eruptions across the extinction interval.  While this work has substantiated and added details to the idea that volcanic pulses could have effected climate and contributed to the mass extinction, there remain large uncertainties in terms of magmatic and thermogenic volatile release, volumes of erupted lava, and the preserved geology of the province. Further quantifying these uncertainties should be a target of future work in order to understand how the Earth system responded to catastrophic volcanism, a meteorite impact and ecosystem collapse.