From the University of Cardiff 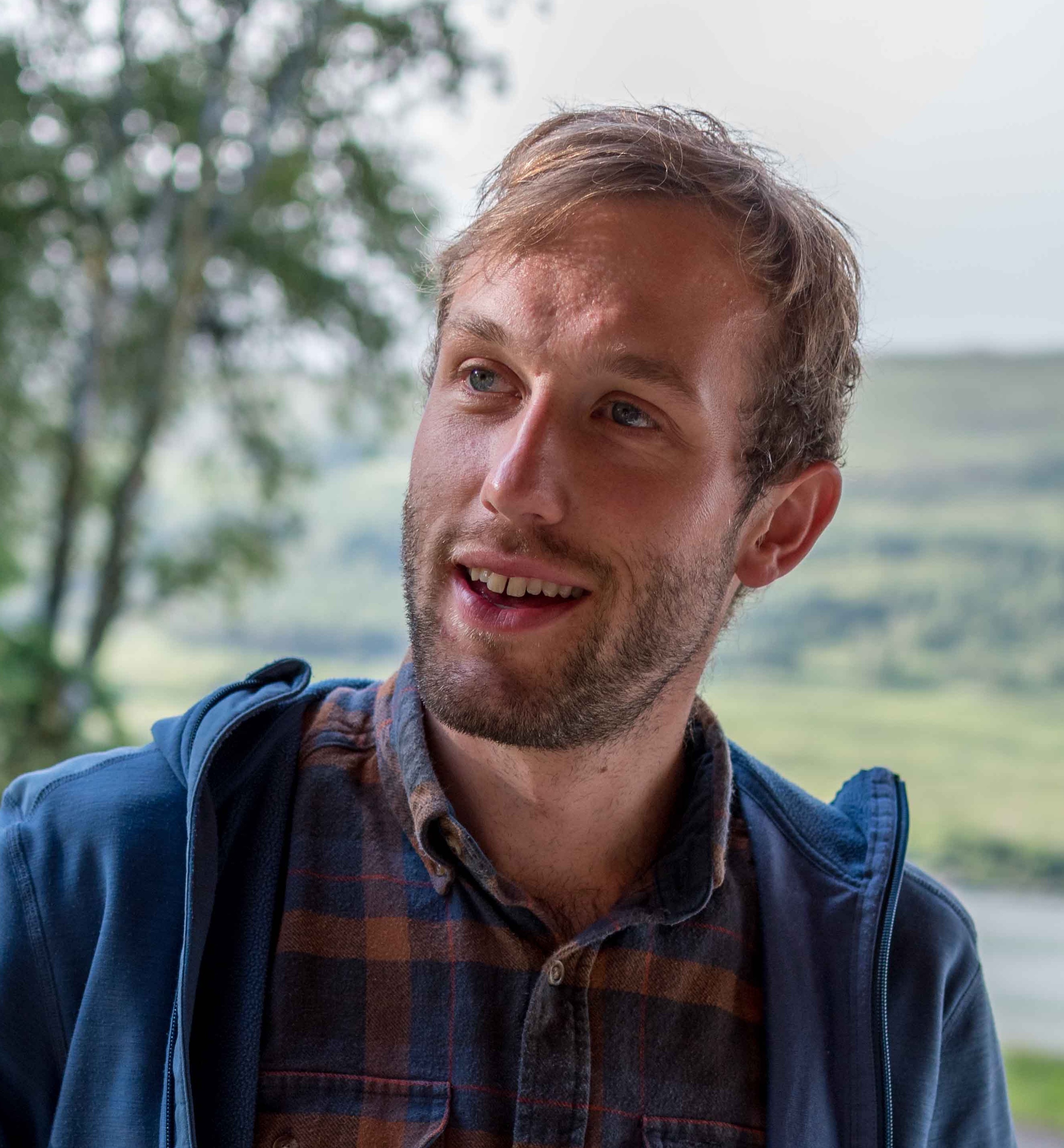 The oceanic lithosphere carries volatiles, notably water, into the mantle at convergent plate boundaries. This water has long been proposed to exercise key controls upon the production of magma, earthquakes, the formation of continental crust, and, potentially, mineral resources. However, determining the relationship between fluid release, fluid pathways, and observed surface expressions has proved challenging. Only a few subduction zones currently subduct plates formed by slow spreading, which forms lithosphere with highly non-uniform hydration. Such subduction zones provide a unique end member for studying the deep water cycle, which motivated the recent VoiLA project, targeting the Lesser Antilles Arc. By studying boron trace element and isotopic fingerprints of melt inclusions, which are most likely to retain the signatures of the original fluids, we find that the supply of water to the central arc is likely greater than in the north or south. Furthermore, boron isotopes reveal that the main source of the water is serpentinite, ie hydrated mantle rather than crust or sediments. This serpentine is most likely to reside in a set of major fracture zones subjected beneath the central arc over the past ~ 10 Myr. The current locations of elevated water supply coincide with the current locations of the highest rates of earthquakes and low shear velocities, whereas the preceding history of dehydration is consistent with the locations of higher volcanic productivity and thicker arc crust.