Petrography, structure and metamorphism of melange rocks below the Jotun nappe in Stølsheimen, Central south Norway 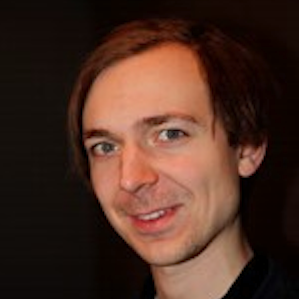 The study area is located in Stølsheimen in the central parts of South-Norway, and is a part of a melange unit believed to be remains of a hyperextended passive margin. This thesis focuses on the structures and metamorphism in the host rocks surrounding the metaperidotites bodies found in the area. The metasedimentary host rocks are today mainly found as phyllites and garnet micaschists, with some gneissic rocks possibly from the Upper Bergsdalen Nappe Complex. The area is dominated by top to the NW shear sense, with localities showing an older shear sense with top the SE. Peak metamorphism reached upper greenschist facies during the Caledonian orogeny with a maximum P-T of c. 0.75 GPa and 520oC.