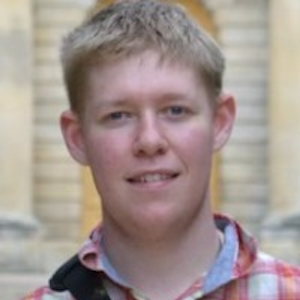 The peridotite bodies in Stølsheimen are located in the mélange unit
which consist of metapelites. The peridotite bearing mélange unit is
situated between the upper and lower Bergdals nappe in Stølsheimen
Recent work suggest that such solitary "Alpine-type" peridotites may be
occasionally exhumed to the surface during extreme extension of the
crust in passive continental margins.