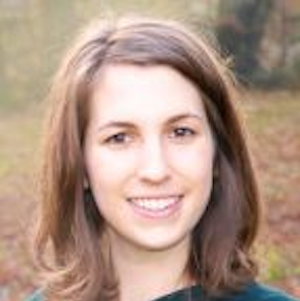 The whole winter of 2013/2014 was characterized by a near-continuous succession of westerly storms. Accumulated rainfall during January 2014 was the largest ever recorded for that month across much of southern England, including the Radcliffe Observatory record in Oxford that begins in 1767. Severe floods resulted, causing major disruption. A widely-asked question at the time of the event was whether this extreme event was “caused” by climate change.

So far, quantifying any contribution from human influence on climate to such weather events and resulting floods has been difficult due to the large natural variability of winter precipitation in the North Atlantic and European regions. The emerging science of probabilistic event attribution however increasingly allows us to evaluate the extent to which human-induced climate change is affecting localised weather events. Thanks to the citizen science project weather@home, we are able to perform a very large ensemble of general circulation model simulations (over 134´000). It is only possible to attribute subtle changes in risk of a given extreme event with such large ensembles, and we find that the change in risk of extreme precipitation for January in southern England is increased by around 40% due to anthropogenic forcing. We further use a hydrological model and detailed flood maps to quantify how many properties in the Thames basin are put at additional risk of flooding due to human influence. Our study provides for the first time an estimate of the scale of precipitation-related damages in a specific region due to the effects of anthropogenic changes in the composition of the atmosphere on climate.