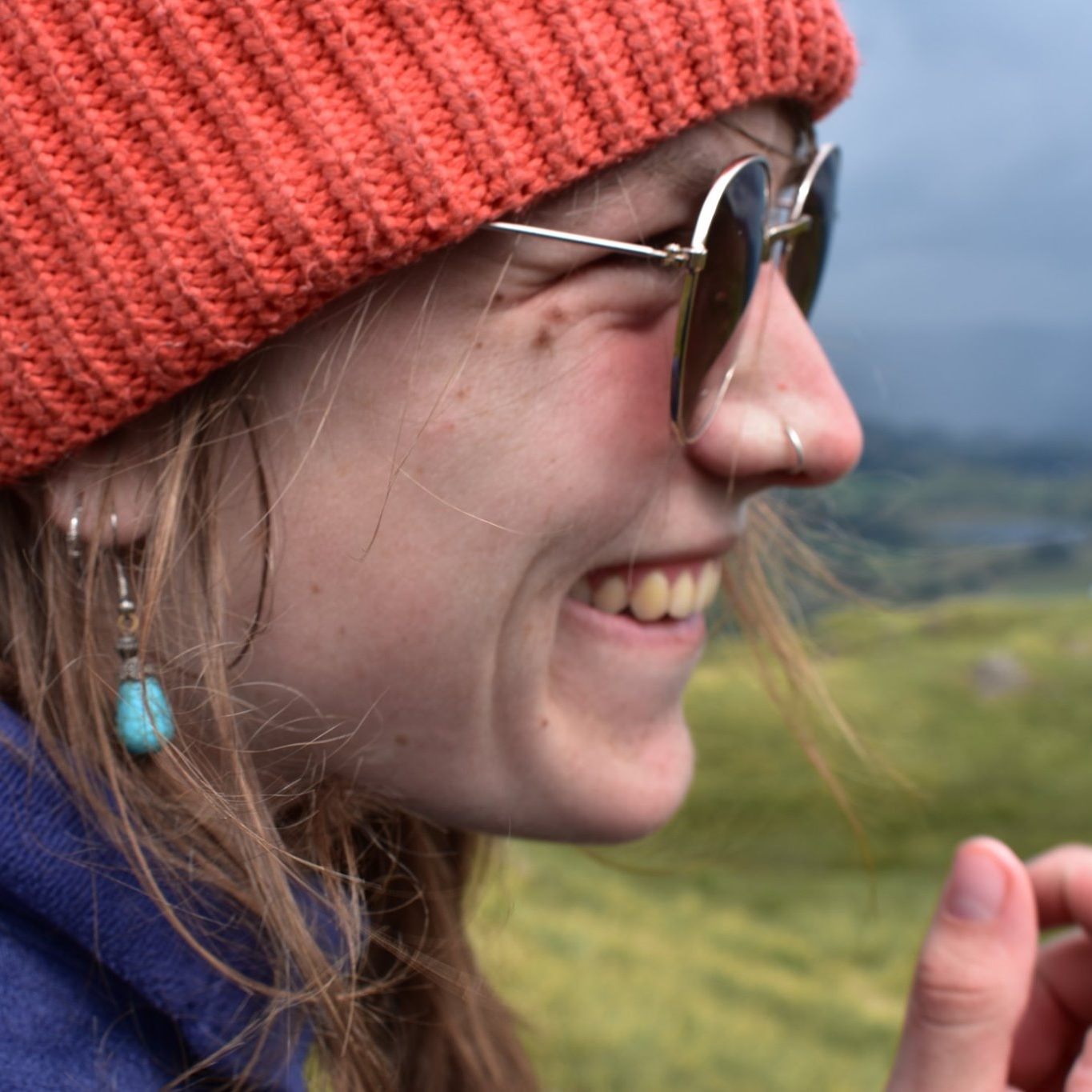 I am a Marie Sklodowska-Curie PhD fellow with the SeaChanges ITN. I use biomolecular archaeology methods including archaeogenomics and stable isotope analysis to explore the human impact on Atlantic herring populations in northern Europe. I focus specifically on the advent of the commercial herring industry in the North Sea and the Baltic, with a time depth of ~1200 years in the past. Within this project I am assessing the potential for anthropogenic impact on herring evolution and ecology, as well as the changing relationship between humans and the sea throughout dramatic societal changes. This involves collaboration with archaeologists around Europe, including the Netherlands, Poland, the UK, and Estonia, as well as within Norway.

My research is driven by a desire to understand human culture and evolution in all its facets, including those beyond the human.

Co-supervisor of Emma Falkeid Eriksen (with Bastiaan Star) in her MSc research on the evolution of Atlantic blue-fin tuna.

Prior Research and Education:

2017 Thomas J. Watson Fellowship: A one-year, highly selective grant for the purpose of independent research and purposeful exploration conducted outside of the U.S. Conceived and executed original project exploring the role the sea plays in the construction of personal and cultural identity.