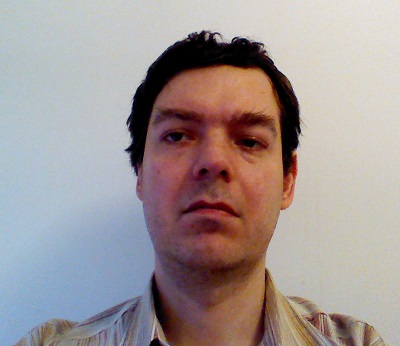 As a researcher in CEES I participate in the project TerMARisk: a multidisciplinary approach to anticipate critical regime shifts in ecosystems—deriving management guidance for terrestrial and marine systems at risk. The goals of this project include developing methodology for predicting collapse in ecosystems under harvesting pressure and finding similarities in behavior of marine and terrestrial ecosystems.

I got my PhD in theoretical physics in 2010 from Joint Institute for Nuclear Research, Dubna, Russia. Since then I work on theory of condensed matter, in particular, magnetism and spin fluctuations in strongly correlated electronic systems. In 2015 I started to work on mathematical modeling of soil organic matter transformation and microbial growth in collaboration with Dr. Nadezda Vasilyeva from Dokuchaev Soil Science Institute, Moscow, Russia, and in 2016 I joined Interdisciplinary Laboratory for Mathematical Modeling of Soil Systems (ILMMSS) under supervision of Dr. Nadezda Vasilyeva, as it was created.