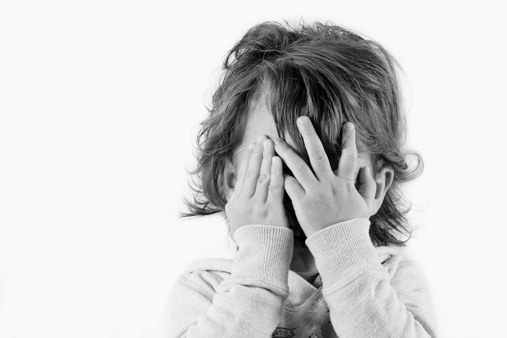 This was found in a new study by researchers from the Norwegian Institute of Public Health (NIPH), the University of Oslo and the Hospital for Sick Children in Toronto, Canada. The study shows the importance of considering the potential long-term effects on child development when addressing the safety of antidepressant use during pregnancy.

The effect of antidepressant exposure on anxiety symptoms was controlled for important potential confounders such as genetic effects, family environment and variation in symptoms of maternal depression between the woman’s pregnancies.

The effect of prenatal antidepressant exposure was specific to anxiety, and not associated with emotional reactivity, somatic complaints, sleep problems, attention problems or aggression in the siblings. The study also found evidence that maternal depression was independently associated with child behaviour problems.

“These findings are in line with previous research, but to my knowledge this is the first study that has taken into account that depression and emotional problems have a genetic component. Siblings share on average 50 per cent of their genes. By studying the effect of prenatal antidepressant use and maternal depression in sibling clusters, we can control for a large proportion of the genetic influence,” says Ragnhild Eek Brandlistuen, researcher and lead author of the study.

Brandlistuen is a researcher at the School of Pharmacy at the University of Oslo and at the Division of Mental Health at the NIPH.

The results of this study indicate that both antidepressant use and depression during pregnancy can have a negative effect on the child regardless of genetic or environmental factors that the child shares with siblings, such as their upbringing. The study has also taken into consideration the possibility that pregnant women who take antidepressants might take larger amounts of other medicines, or more alcohol. However, other factors that are not studied here may also have an effect. Further studies are therefore necessary.

Potential long-term effects of medication and untreated maternal mental disease should be considered when assessing the benefits and risks of antidepressant use during pregnancy.

“Taken together, these findings form a strong basis for identifying and implementing non-medical interventions to reduce antenatal depression whenever possible,” says Brandlistuen.

However, in the case of severe depression, medical treatment may be necessary. The potential risks observed in the child must be balanced against the benefit of the mother remaining stable in her condition for both mother and baby.

More than 30 000 siblings were identified from the Norwegian Mother and Child Cohort Study, where the children have been followed from early foetal stage to 3 years of age. The mother’s mental health was measured with questions about symptoms of anxiety and depression, as well as questions about severe depression. 14 435 siblings still participated at the age of 3, who are included in this study. The mothers answered a questionnaire about their child’s behaviour and emotional development. Since the mothers participating in the Norwegian Mother and Child Cohort Study have been followed over several years, with potentially more than one pregnancy, the researchers were able to compare children of the same mother.

The study is published online in the International Journal of Epidemiology.

By Norwegian Institute of Public Health
E-mail this page