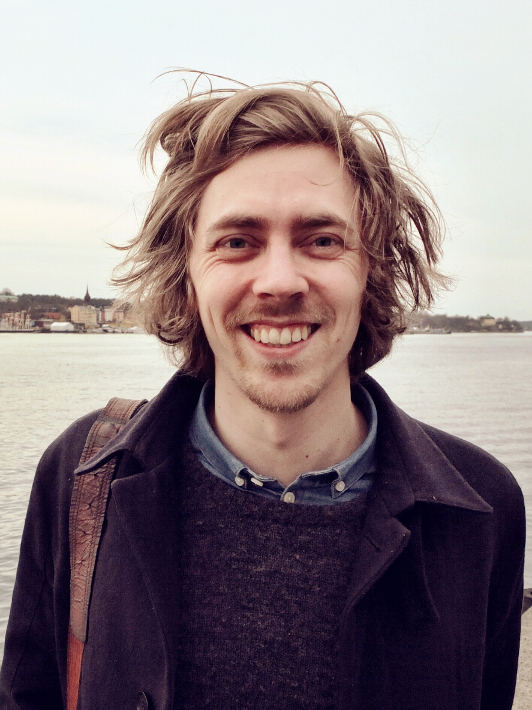 I study extensions of the Standard Model of particle physics, focusing on supersymmetry and theories with additional Higgs bosons. I'm particularly interested in how such theories can be tested experimentally at the Large Hadron Collider (LHC) at CERN, and the interplay between LHC results and theoretical requirements for explaining dark matter and the dominance of matter over antimatter in the universe.

A related topic that interests me is how different statistical methods — both Bayesian and frequentist — can be used to squeeze the maximum amount of information from the results of the wide range of particle and astroparticle physics experiments. I have also taken up an interest in machine learning (deep neural networks, gaussian processes, ...) and how these techniques can be utilized in particle physics, in particular for fast simulations and data analysis.

The largest project I am part of is GAMBIT (the Global And Modular Beyond-the-Standard-Model Inference Tool), which I co-founded back in 2012. We are a community of more than 40 particle and astroparticle theorists and experimentalists, as well as experts on statistics and scientific computing, from all around the globe. Together we have developed a highly modular and efficient software package for performing large-scale statistical analyses ("global fits") of new particle physics theories. GAMBIT is of course fully open source and the code is available from both our webpage and GitHub. In addition to developing GAMBIT and making it available to the community, we are ourselves using GAMBIT for an ambitious program of physics studies. A list of GAMBIT-related publications can be found here — and more results are in the pipeline.

Even though GAMBIT is developed mainly by particle physicists, we have structured the code such that it can just as well be used for computationally heavy statistical analyses (parameter estimation and model comparison) in other fields of science. If you think GAMBIT might be useful for your research don't hesitate to send me an email! GAMBIT provides a collection of parallelized optimization algorithms (differential evolution, nested sampling, MCMC, ...) and a framework for connecting these algorithms to model-specific tools implemented in C, C++, Pyhton, Fortran or Mathematica. It is also possible to use an additional layer of parallelization to speed up the model-specific computations. 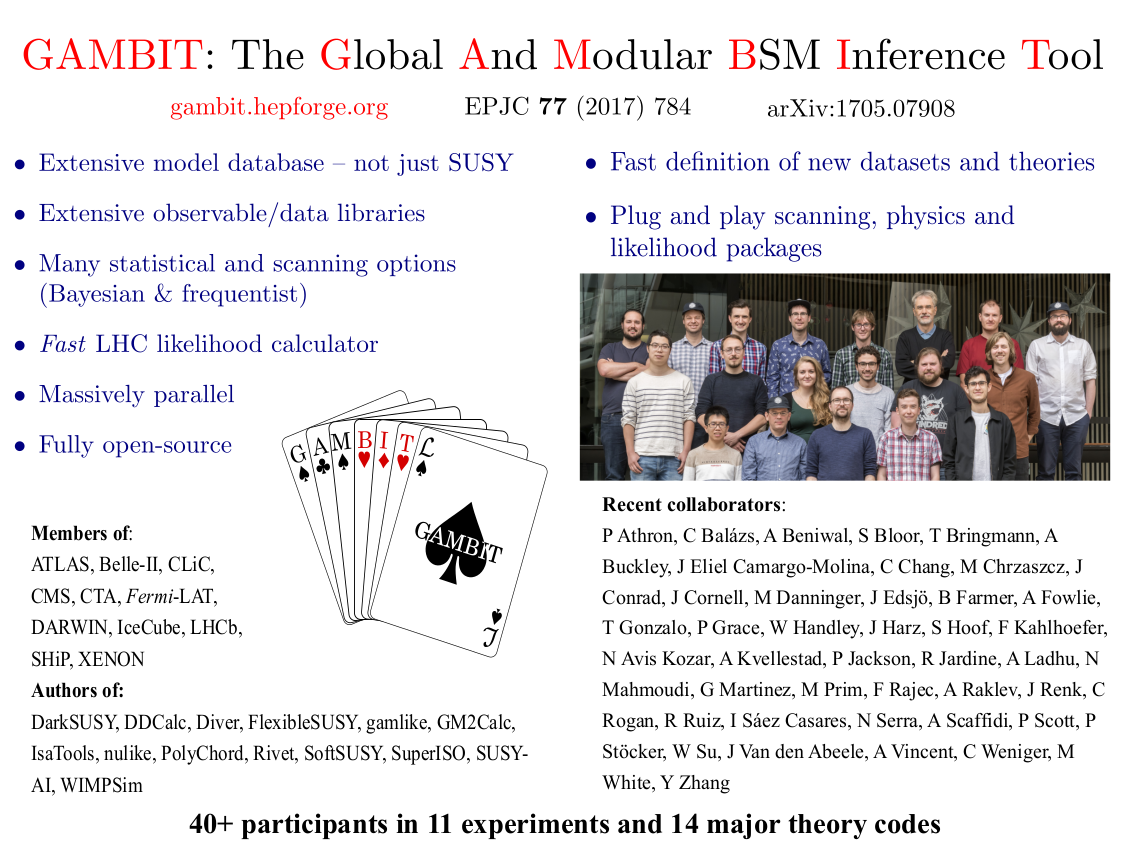 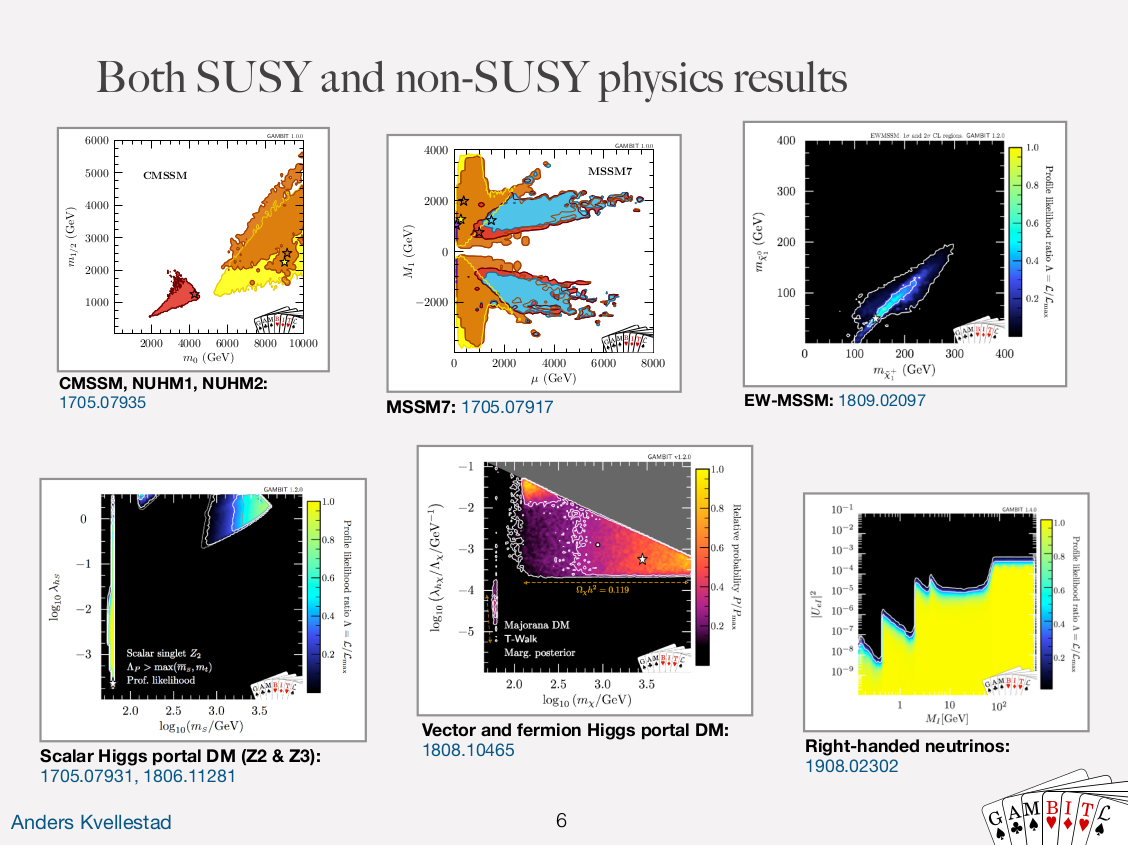 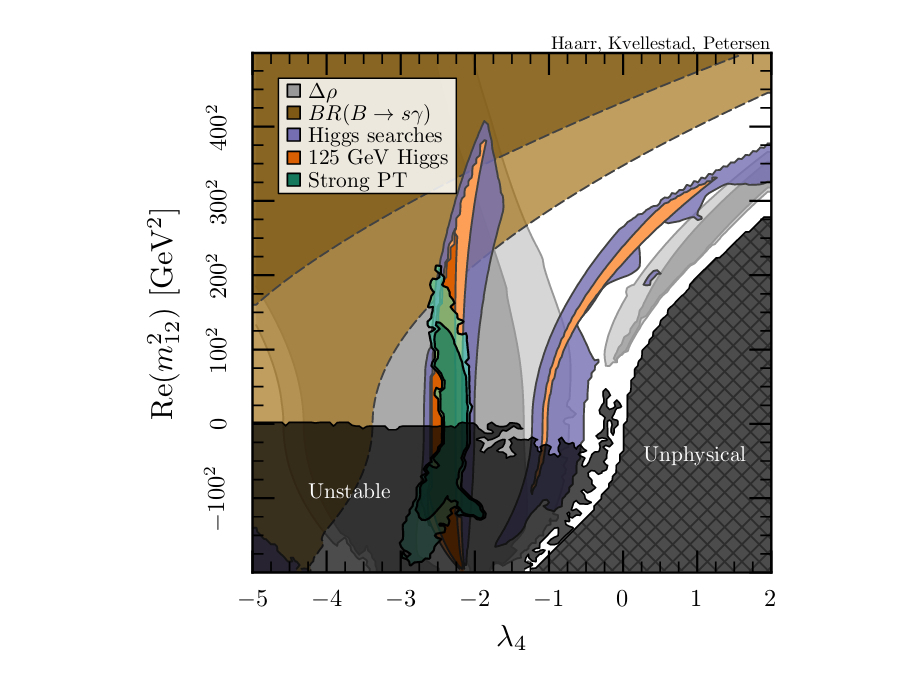 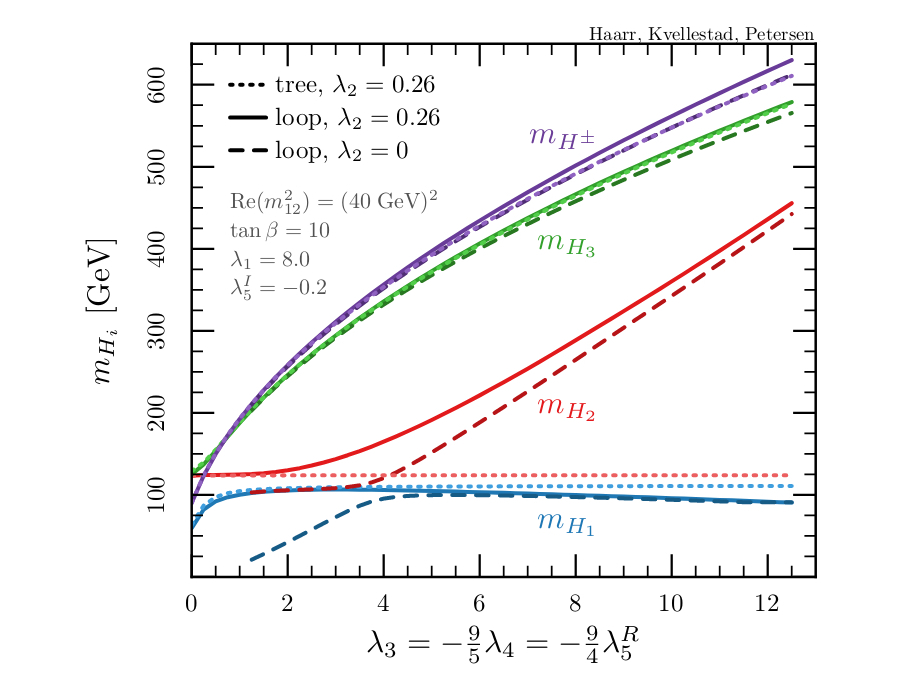 An up-to-date overview of my scientific publications can be found on inspirehep.net.

Below are links to some recent scientific talks:

Texts, radio appearances and other activities 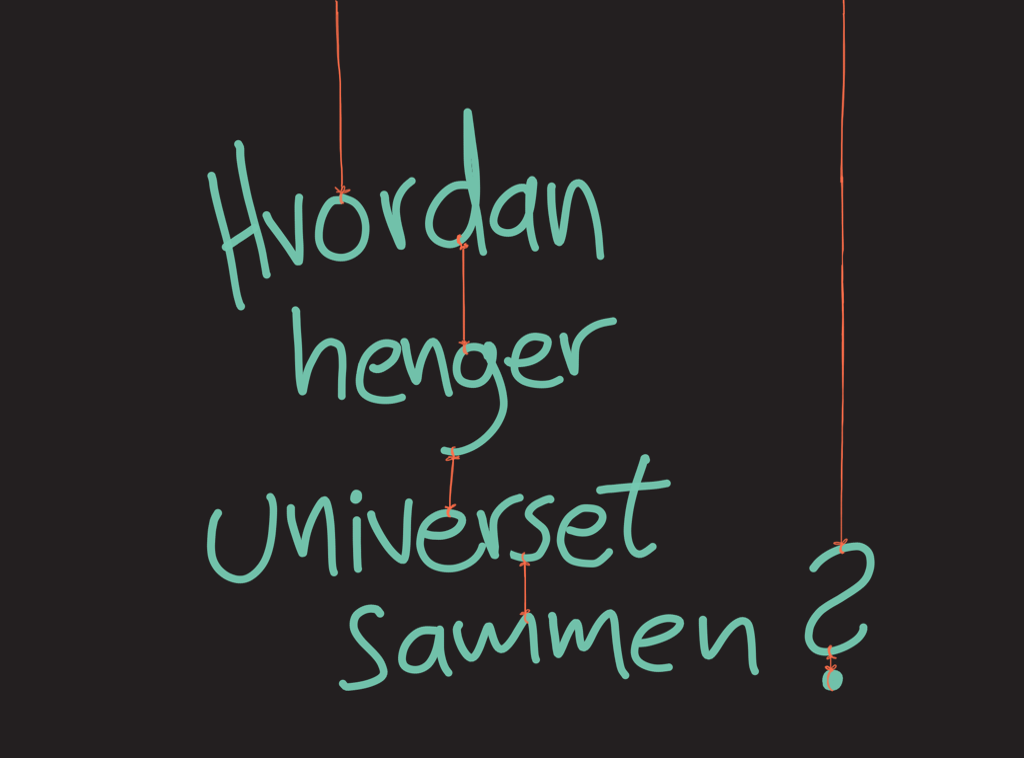 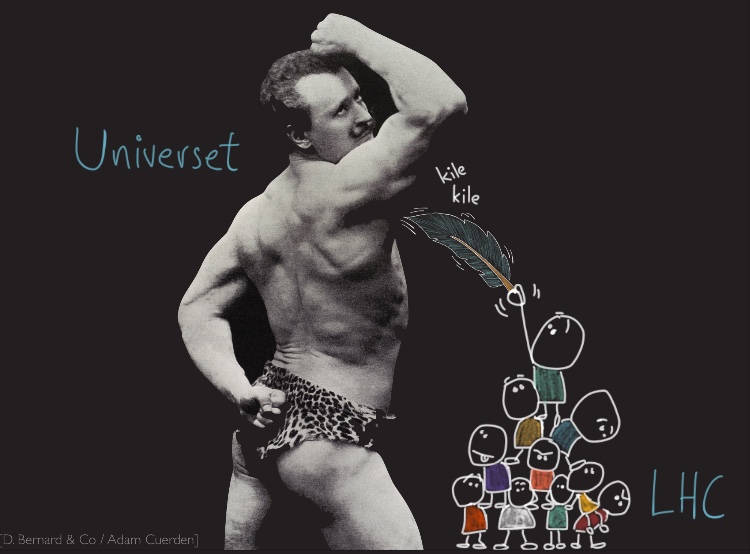 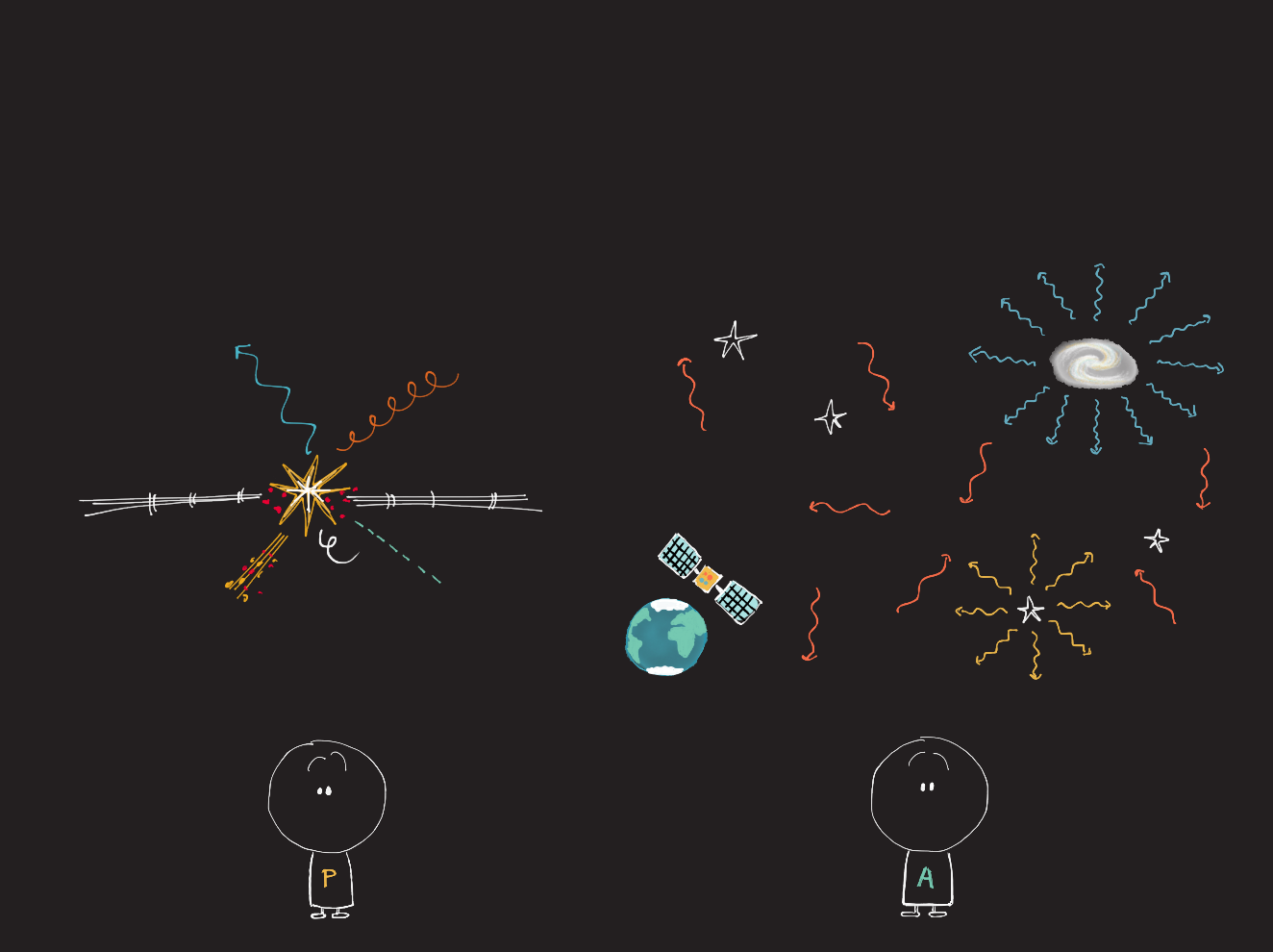 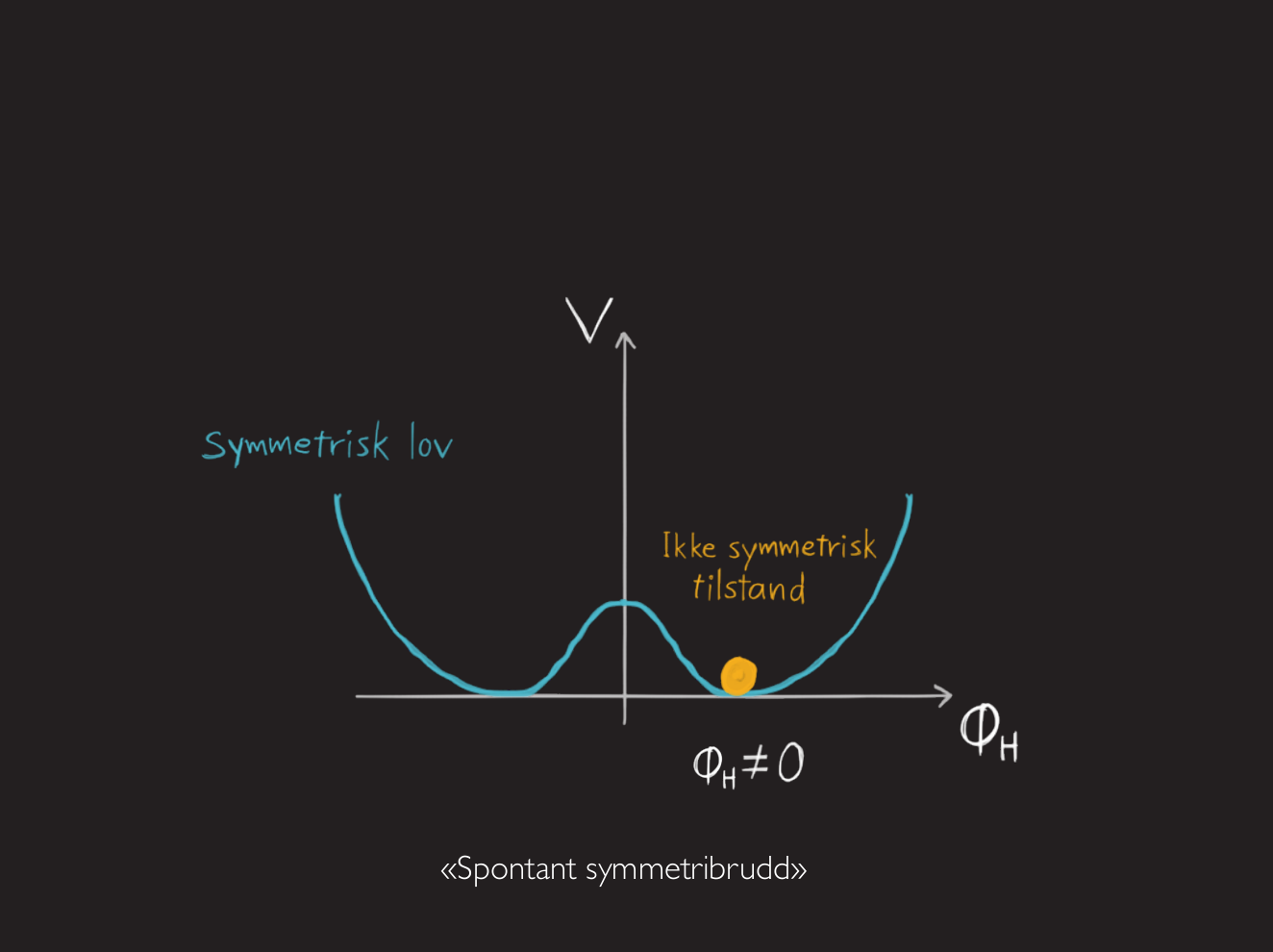 An up-to-date overview of my scientific publications can be found on inspirehep.net.