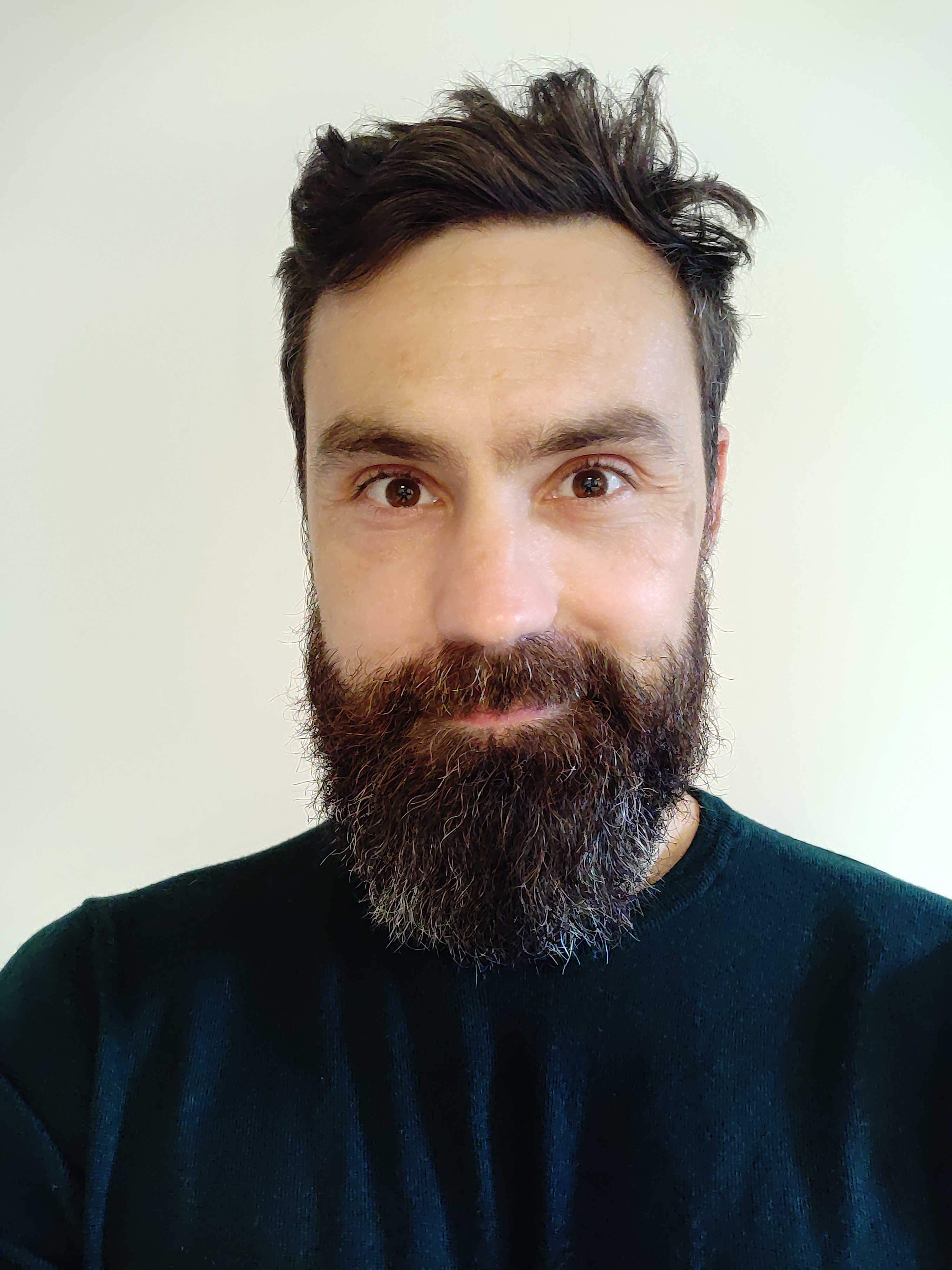 The overarching aim of the project is to improve predictive imaging biomarkers and prognosis of first psychotic episode. We use large scale brain imaging to build normative models of the brain in order to pinpoint neuro-developmental aspects of mental illness. This comes from the realisation that group-level differences may disguise biological heterogeneity and inter-individual differences among patients with the same diagnosis (Wolfers et al., 2018). Psychotic disorders are severe and complex illnesses characterized by substantial clinical and biological heterogeneity.
There are some close collaborations with Donders Institute in the Netherlands and with King’s college in England.
I started in June 2020 and the planned duration is 2 years for my part. Lars T. Westlye is the local PI and my supervisor for this project.

I previously worked on reinforcement learning in the brain, more specifically in a group of nuclei called basal ganglia, which are important in action selection.

This network relies critically on the dopaminergic neurons to update the connections between nuclei during learning. I used computational model to simulate these various populations and the synaptic changes that would make the model adapt to its inputs and obtained rewards. I then focused on simulating a dopaminergic neuron depletion that is a hallmark of Parkinson's disease. Our results showed a dysfunctional pathway within the basal ganglia, where learning would basically be ineffective, thus causing inappropriate contribution from this pathway to the global action selection mechanism.

I got my Ph.D. from Stockholm University in 2016, my supervisor was Prof. Anders Lansner. I was lucky to be part of a Marie Sklodowska Curie initial training network during that time.