UiO The Faculty of Mathematics and Natural Sciences Department of Geosciences
Main navigation
Back to uio.no
Sub navigation Menu
Research > Research projects from A to Z > SoCoCA > Tools

The Community Climate System Model (CCSM) is a fully-coupled, global climate model that provides state-of-the-art simulations for past, present, and future climate states (http://www.ccsm.ucar.edu/). For several years the atmospheric part of the CCSM has been used for aerosol-cloud interaction studies by the applicants (Kristjánsson et al., 2005; Storelvmo et al., 2006a, Myhre et al., 2007). Most experiments will be performed using projected SSTs from corresponding coupled model simulations, but a few runs with a coupled slab ocean will be considered. This strategy will allow us to use a relatively high atmospheric resolution in CAM, which should lead to improved simulation of large scale climate patterns over Africa. CAM3-Oslo which is NCAR-CAM3 with Oslo Aerosol scheme will also be used in SoCoCA. However, since the resolution of CAM3-Oslo is relatively coarse, NCAR-CAM4 simulations with finer resolution will be used for downscaling using RegCM3.

The model RegCM4 is a fourth generation regional climate model (Giorgi et al., 1993a; b; Pal et al., 2007, Giorgi et al., 2012). It has been used for a wide range of applications, from process studies, to paleoclimate and climate change simulations (Giorgi and Mearns 1999; Giorgi et al. 2006). In particular it has been used for a number of studies for Africa and is currently used by several African researchers (see references in Giorgi and Mearns 1999; Giorgi et al. 2006). Of special interest for SoCoCA is the fact that the RegCM4 includes the capability of simulating the climatic effects of desert dust as well as sulfates and carbonaceous aerosols (Solomon et al. 2006; Zakey et al. 2006).

GRACE (Aaheim and Rive, 2005) is a computable general equilibrium (CGE) model, which is a relatively standard tool for macroeconomic analyses of economic growth processes. In the present version of GRACE, the economy is represented by eleven sectors, and the choice of sectors is optional. Impacts of climate change are represented by effects on factors of production (such as productivity of agricultural land) and on cross sector deliveries throughout the economy (such as demand for energy). In economic terms, climate change thereby affects the resource constraints (labour, fixed capital and natural resources) and the input-output structure (technology) of the economy. These changes spur shifts in supply and demand to which economic agents adapt. GRACE can be used optionally for a single country or as a global model with several regions. In this project we will apply the single country version of the model. To address barriers to adaptation, the model splits the national economy into regions, and immobile resources and activities become subject to regional markets. This enables analyses of variations in vulnerability and variability in climatic changes across provinces within countries by the model. 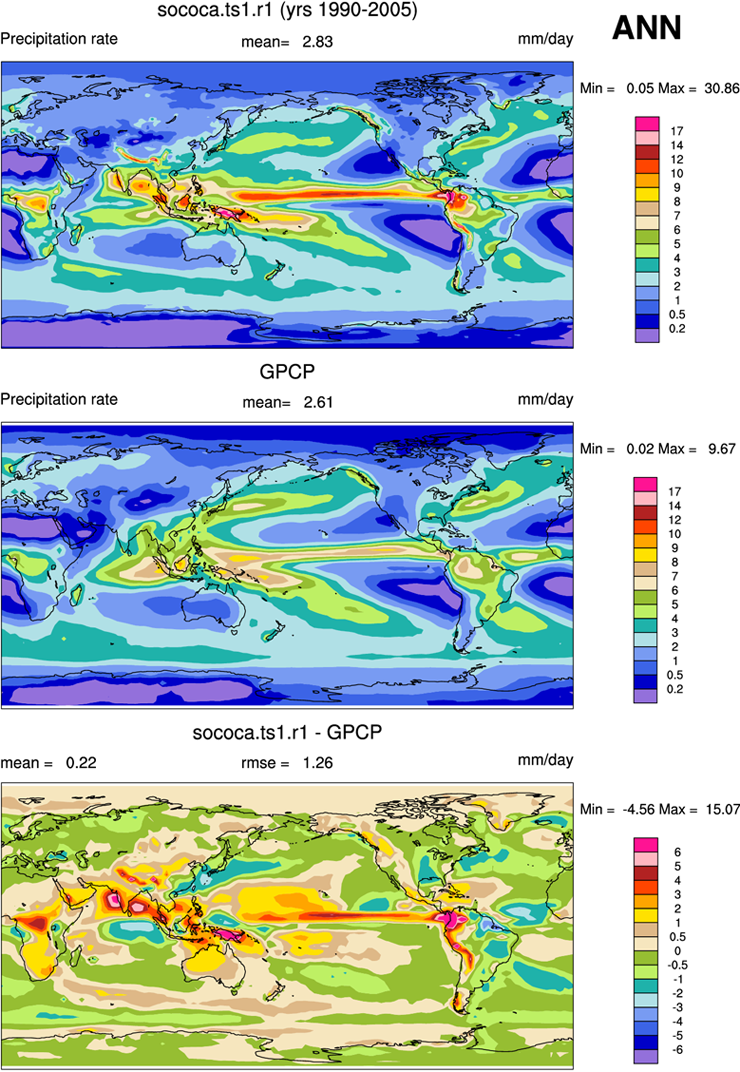