Njord gets prestigious ERC-funding for "BREAK"

Njord's François Renard has received an Advanced grant from the European Research Council to fund the project "Break-Through Rocks" (BREAK). The project focuses on the origin and precursors of earthquakes. 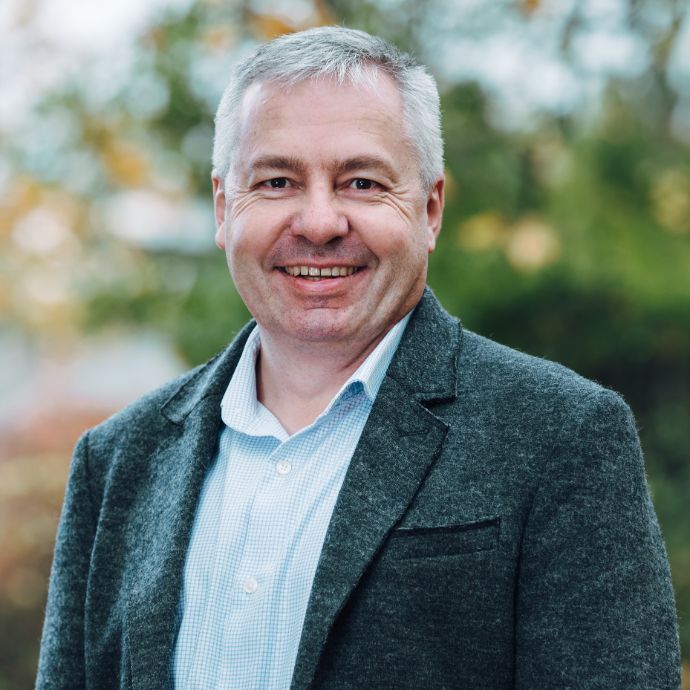 Earthquakes poses a huge risk for many people worldwide, but despite of much research conducted on the topic many questions remain - like does water weaken or strengthen a fault? And how does the rock damage propagate? Because of all the unanswered questions the time and location of earthquakes still seem to be impossible to predict with any relevant accuracy and there is uncertainty related to how earthquakes develop. This is about to change, with "BREAK" Renard will move science much closer to making us able to predict earthquakes in the future by answering some of the fundamental questions necessary to progress forward. Renard explains:

"This grant will give me the freedom to perform high-risk high-gain research, to train early career researchers, and to pursue collaborations within Njord."

Renard aims to progress toward a general model of the path to brittle failure in rocks by advancing knowledge of how fractures accumulate before and during both slow and fast earthquakes, under dry conditions and in the presence of water. In the 5-year project Renard will be using a bespoke, state-of-the-art, rock-deformation apparatus in combination with 4D X-ray microtomography and acoustic emission on the BM18 beamline as well as measurements at the ID19 and ID11 beamlines at the European Synchrotron Research Facility in Grenoble. The novel combination between 4D X-ray microtomography and detection of acoustic emissions promises to deliver real breakthroughs in the study of earthquake nucleation. The experimental work will be integrated with field work on exhumed earthquake sources exposed in Lofoten, northern Norway, and with high-resolution microstructural analysis of seismic fault rocks. This is the first Advanced Grant at the Faculty of Mathematics and Natural Sciences at the University of Oslo since 2015, when Jamtveit got funding for the project "DIME".

The proposal was evaluated by a panel of 12 reviewers decided by ERC. In the panel's final recommendation they write the following about Renard:

"The PI was considered to have an excellent record as an independent scientist and is recognized as on of the leading scientists in the domain of rock physics. He has a proven record of excellence in conducting complex experimental research on rock."

As well as the project being novel and excellent, most of the reviewers also points to Renard's proven ability to mentor young researchers  with great success - something which we at Njord certainly agree with them on.

We look forward to having this exciting project as part of Njord!