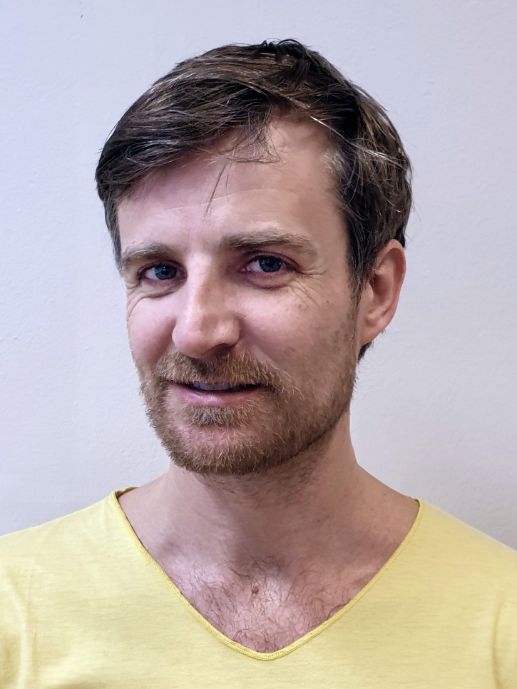 During his master thesis, Joachim's master thesis built an entirely new setup for the imaging of multiphasic flows in porous media with a 3D scanner. Previously the researchers have only been able to study the processed in 2D systems, and this has been substantial in the success of PoreLab SFF based on systems developed experimentally by the group of Knut Måløy and numerically by Eirik Flekkøy and collaborators at NTNU. With the new 3D-scanner, the researchers at PoreLab are now able to extend much of their previous work to 3D systems.

In addition to the accomplishment being highly valuable for PoreLab the work itself is quite impressive. There are only a couple of groups in the world that have developed similar systems in the past years (one in Harvard and another at MIT for example). The nomination letter also says:

The design and construction of the experiment could have taken a good part of a PhD project and Joachim managed to have a working setup already halfway through the work on his master degree.

The nomination also pays tribute to Joachim's interesting career path. He started his BSc at UiO in 2001, but after taking some courses he quit to become a carpenter. He worked with carpentry for about 15 years and established himself as a very successful carpenter, But in 2015 he decided to return to physics. For most people the time away from academia would be a disadvantage, but not for Joachim. The Norwegian Physics Community said the following about Joachim:

The skills he has learned as a carpenter turned out to be extremely valuable in an experimental fluid mechanics lab. His ability to quickly turn ideas into reality, making in days (or even hours) things that normally would have taken weeks or months, is priceless.

We look forward to what Joachim will accomplish in his PhD, and congratulate him on this well-deserved award!