Njord articles among most downloaded from AGU

Two articles by Njord staff members are some of the most downloaded articles among recent publications in AGU's Journal of Geophysical Research: Solid Earth. Quite impressive! 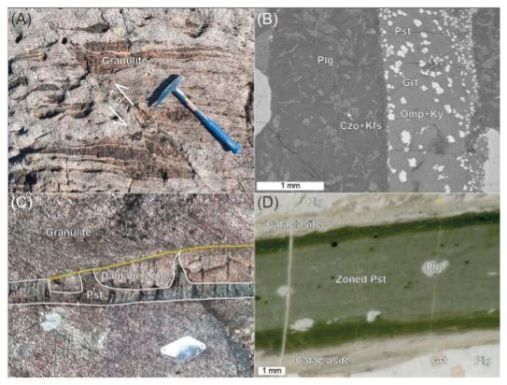 Faults and pseudotachylytes from the Bergen Arcs.

The two Njord articles are in the top 10 % of downloaded articles from the online library among work published between January 2018 and December 2019 following 12 months after online publication.This means that the research has genereated immediate impact and helped to raise visibility of the the Journal of Geophysical Research: Solid Earth, as well as contributing to the field. In recognition of the work, the Authors have been offered a certificate of achievement. Hurray!

The two articles are: