An Early Career Researcher Prize has been awarded to Dr. Daniel Nóbrega-Siverio working at Rosseland Centre for Solar Physics, UiO. 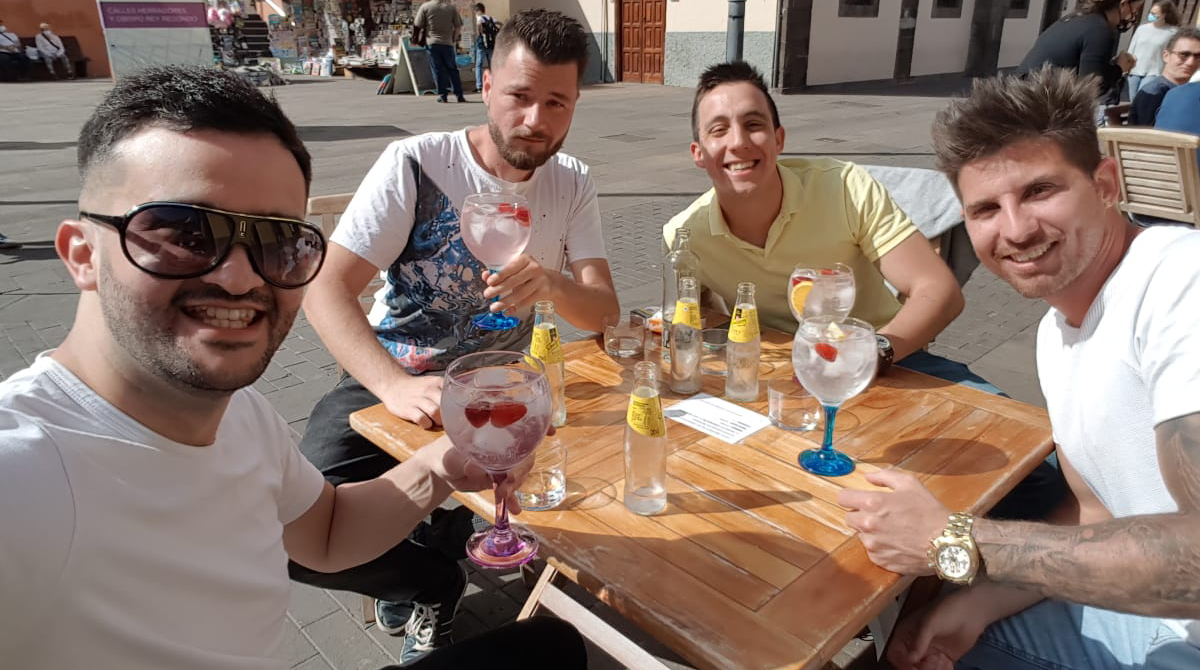 The prize was awarded for important contributions to the understanding of solar chromospheric phenomena and related processes, combining theory, observations and numerical experimentation. The prize winner receives, in addition to the recognition, a medal and 500€.

Daniel Nóbrega-Siverio developed his early career at RoCS as a postdoctoral researcher from August 2018 to February 2021 where he focused on the role of nonequilibrium and partial ionization effects in the chromosphere in magnetic flux emergence processes and related phenomena like surges. In addition, he also studied other key phenomena such as UV bursts, coronal hot jets and coronal bright points that are key to understanding the solar atmosphere.

He now works at Instituto de Astrofísica de Canarias (IAC) in Tenerife. He is still connected to RoCS as a guest researcher.

- What does this prize means do you?

- First of all, I gratefully acknowledge this recognition from the European Solar Physics Division, taking the high-quality science also carried out by other early-career colleagues into account. Just being nominated is a big honour already, so getting the prize is a great motivation to continue working hard and contributing to the understanding of the physics of our star.

-  What role has RoCS played in your work?

- RoCS has played an important role in my work, offering an ideal environment to develop my research. I have learnt a lot from RoCS colleagues and  I could not be happier of having worked there during my first postdoctoral position. I also hope to keep a strong and close relationship now that I am a guest researcher in the group.