RoCS publication on advances made in solar findings 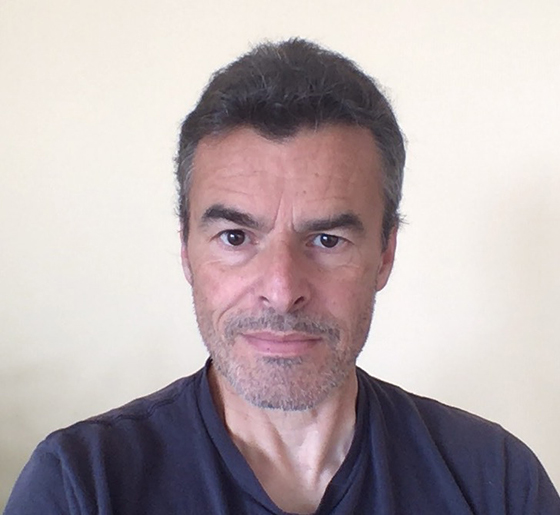 The Interface Region Imaging Spectrograph (IRIS) is a NASA Small Explorer spacecraft wich has been obtaining near- and far-ultraviolet images and spectra of the solar atmosphere since its launch in July 2013. IRIS is the highest resolution observatory to provide seamless coverage of spectra and images from the solar surface into the hot atmosphere or corona. The unique combination of near- and far-ultraviolet spectra and images at subarcsecond resolution and high cadence allows the tracing of mass and energy through the critical interface between the solar surface and the corona or solar wind.  IRIS has enabled research of the fundamental physical processes thought to play a role in the low solar atmosphere such as ion--neutral interactions, magnetic reconnection, the generation, propagation, and dissipation of waves, and the acceleration of highly energetic (non-thermal) particles.

IRIS has provided insights into a wide range of phenomena including the discovery of non-thermal particles in coronal nanoflares, the formation and impact of spicules and other jets, resonant absorption and dissipation of Alfvenic waves, energy release and jet-like dynamics associated with braiding of magnetic field lines, the role of turbulence and the tearing mode instability in reconnection, the contribution of waves, turbulence, and non-thermal particles in the energy deposition during flares and smaller-scale events such as UV bursts, and the role of flux ropes and various other mechanisms in triggering and driving coronal mass ejections.

IRIS observations have also been used to elucidate the physical mechanisms driving the solar irradiance that impacts Earth's upper atmosphere, and the connections between solar and stellar physics. Advances in numerical modeling, inversion codes, and machine learning techniques have played a key role. With the advent of exciting new instrumentation both on the ground (e.g., DKIST, ALMA) and space-based (e.g., Parker Solar Probe, Solar Orbiter), we review new insights based on IRIS observations or related modeling, and highlight some of the outstanding challenges.