Fredagskollokvium: The Geometrical Trinity of Gravity

theory for the gravitational interaction. The standard lore is to interpret gravity as a manifestation of the spacetime curvature. In this talk, I will discuss the non-fundamental character of such an interpretation and I will review alternative formulations in terms of torsion and non-metricity that are equivalent to the interpretation as curvature. I will focus on the less widely known non-metricity formulation, showing that it is possible to trivialise the connection by a choice of coordinates, which is dubbed Coincident GR. The properties of some modified gravity theories based on this formulation will be briefly discussed. 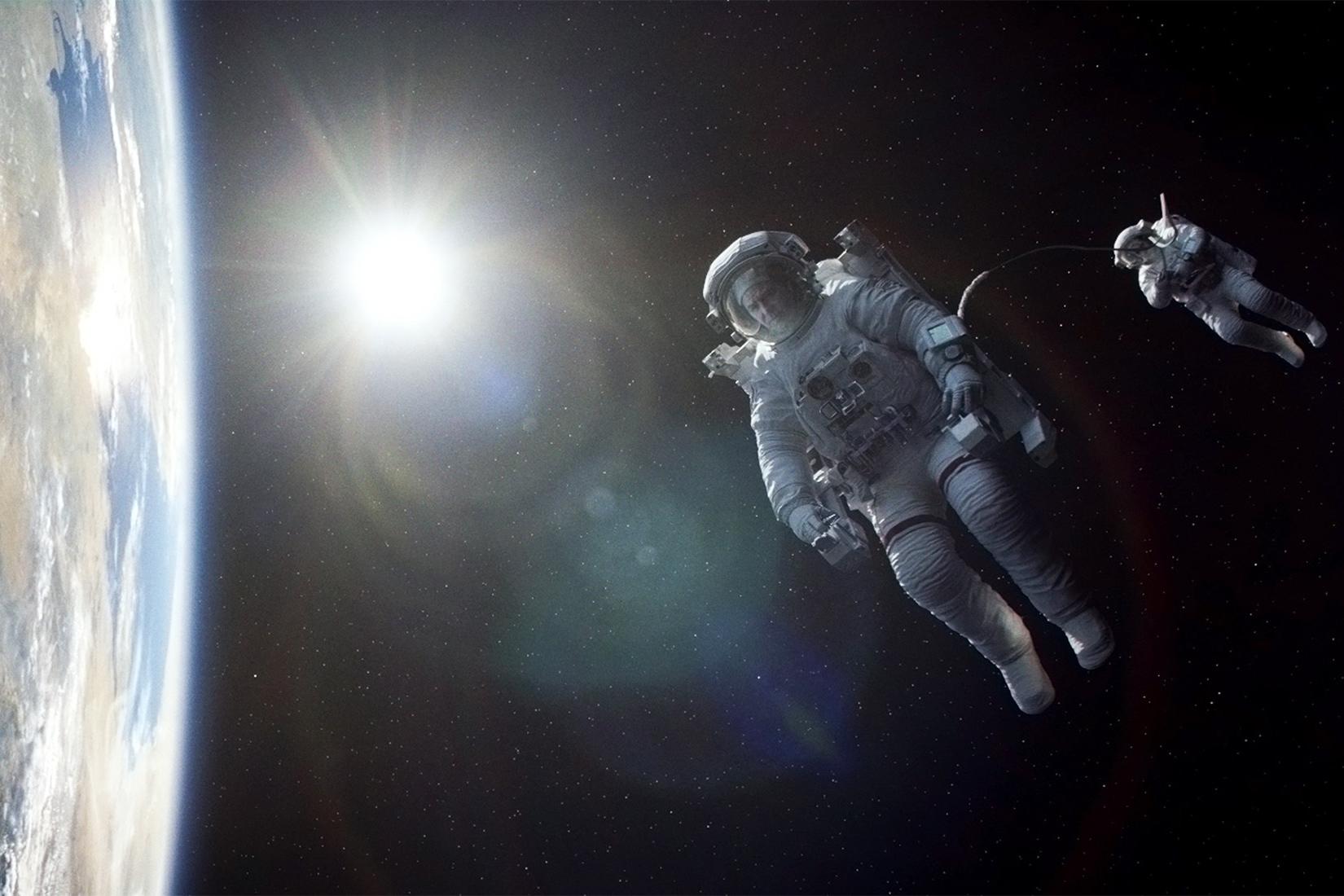