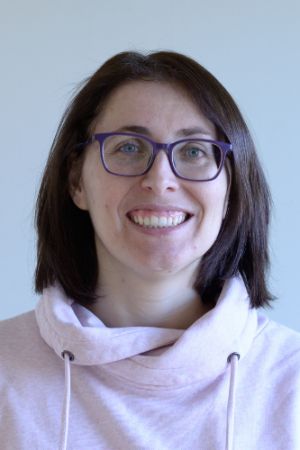 To that aim, the research project has focused on the study of:

Attendees will be muted during the colloquium, but will have the opportunity to ask questions at the end by clicking on the "raise hand” button (or send a request to me via chat).