The fundamental constituent of matter at high temperature and density has intrigued physicists for quite some time. Recent results from heavy-ion colliders have enriched the Quantum Chromodynamics (QCD) phase diagram at high temperature and low baryon density. However, the phase at low temperature and finite (mostly intermediate) baryon density remain unexplored.
Theoretical QCD calculation predicts phase transition (PT) from hadronic matter (HM) to quark matter (QM) at such densities. Presently, the best labs available to probe such densities lie at the core of neutron stars (NSs).

In this presentation, I will present our recent results of how such PT signatures can be probed using gravitational waves (GWs) both in isolated NSs and NSs in binaries. The isolated NS would probe the very low-temperature regime whereas NSs in binaries would probe finite baryon density in the intermediate temperature regime. We would also discuss whether the GW signature of such PT is unique and the detector specification needed to detect such signals. 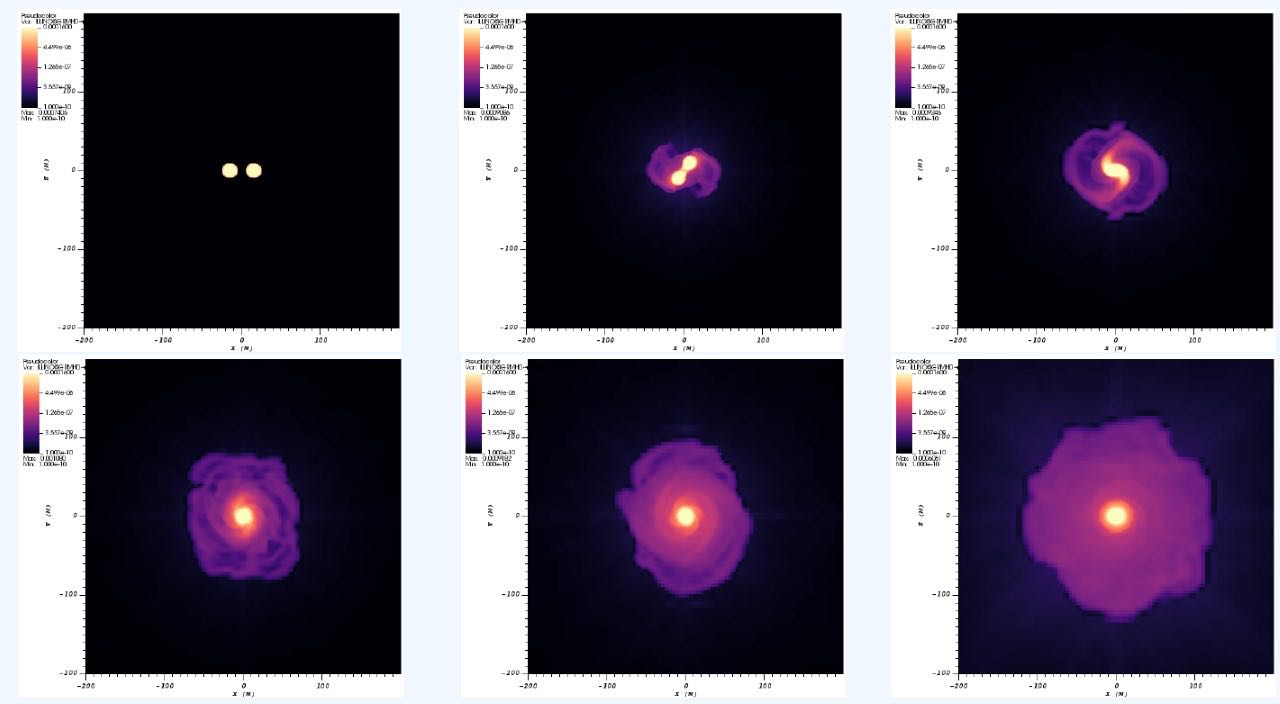