In a new paper in Limnology and Oceanography, CBA researcher Lina Allesson and colleagues, have investigated the increasingly brown lakes in Norway and Sweden and their relation to the CO2 budget. 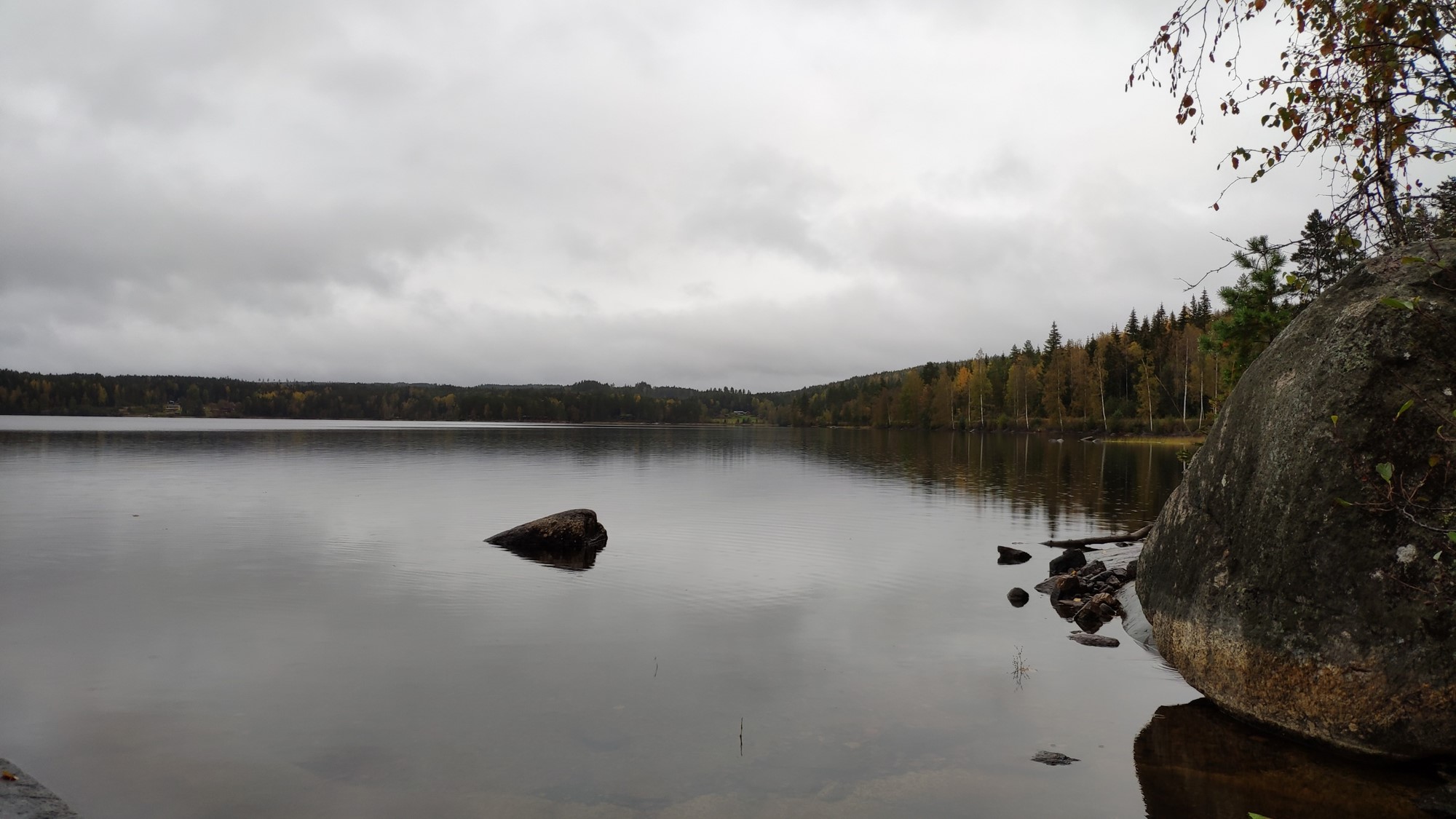 Over the past few decades, lakes have been undergoing a shift in water colour from rather clear to brown as a consequence of increased input of coloured dissolved organic carbon (DOC) from the terrestrial surroundings. This increase in DOC loadings can partly be explained by climate change. Higher temperatures yields enhanced biomass production in the catchment and together with intensified precipitation and run-off, more DOC enters the lakes.

Enhanced concentrations of coloured DOC, affects the CO2 concentrations in lakes. CO2 production increases when bacterioplankton consume the DOC and respire CO2 and when the coloured DOC absorbs sunlight and photochemical processes converts it to CO2. Sunlight absorption by DOC also shades the phytoplankton and hinders photosynthetic CO2 uptake. Lakes with high concentrations of DOC therefore often act as net sources of CO2 to the atmosphere.

With the ongoing climate warming, we can expect DOC input to lakes to keep increasing and by that lakes becoming browner. As they do, CO2 production in lakes will increase, mainly because of increased respiration, and most probably photosynthetic CO2 consumption will decrease, turning more lakes net sources of CO2 to the atmosphere.

The paper can be found here.