UiO The Faculty of Mathematics and Natural Sciences The Centre for Earth Evolution and Dynamics
Main navigation
Back to uio.no
Sub navigation Menu
About the centre > The CEED blog > 2014 > Celebrating the tenth anniversary for progress in deep mantle dynamics 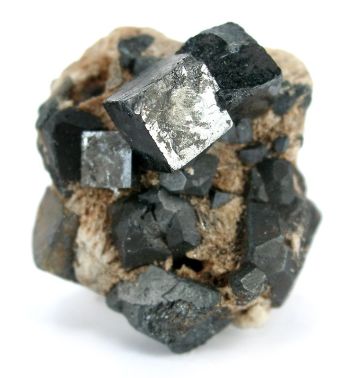 By Reidar G. Trønnes, CEED and NHM, University of Oslo

1. The discovery of the post-perovskite transition at the pressure-temperature conditions of the lowermost mantle. This triggered a strong interdisciplinary activity in mineralogy, seismology and geodynamics.

2. The discovery of the spatial relations between Large igneous provinces and the Large Low Shear-wave Velocity Provinces (LLSVPs) at the core-mantle boundary.  This suggests that the LLSVPs have been stable over more than 300 million years.

The development of the CEED funding-proposal was largely inspired by these discoveries.  We will therefore briefly review the history of the breakthroughs and their impacts on research.

If you want more background material on these discoveries, the following articles by Reidar Trønnes are recommended.