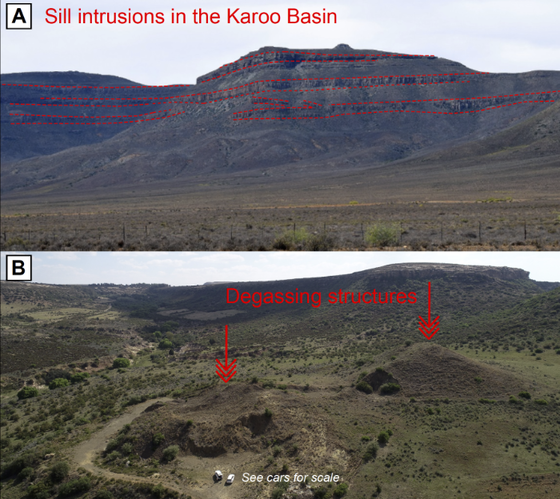 A new study in Nature Communications demonstrates that carbon release from the Karoo Large Igneous Province (LIP) in southern Africa was responsible for major carbon cycle changes during the Toarcian crisis around 183 million years ago. The Norwegian-French collaboration, led by CEED postdoc Thea Hatlen Heimdal, used a numerical carbon cycle model and found that the release of 20,500 billion tonnes of carbon from the Karoo LIP replicates proxy data for climate change from geological records. 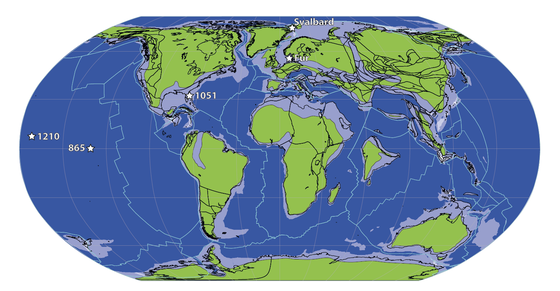 Detection of a quantum transition deep inside the Earth

At the crushing pressures of the Earth’s lower mantle electrons were long ago predicted to undergo a quantum change. But it had escaped geophysical detection for decades, until now. A study in Nature Communications found the signature by studying the coldest and hottest regions, and suggests that the inside of our planet is more complex than we thought.

Methane emissions behind one of the most catastrophic Earth’s crises

Direct evidence of abundant methane degassing has been detected in 201 million year-old rocks emplaced during magmatic activity contemporaneous with the end-Triassic mass extinction. This process likely contributed to severe climate change during this time. The study, published this week in Nature Communications, has been carried out by an international research team, including Manfredo Capriolo (lead author) and Sara Callegaro from CEED. CEED goes to the North Atlantic 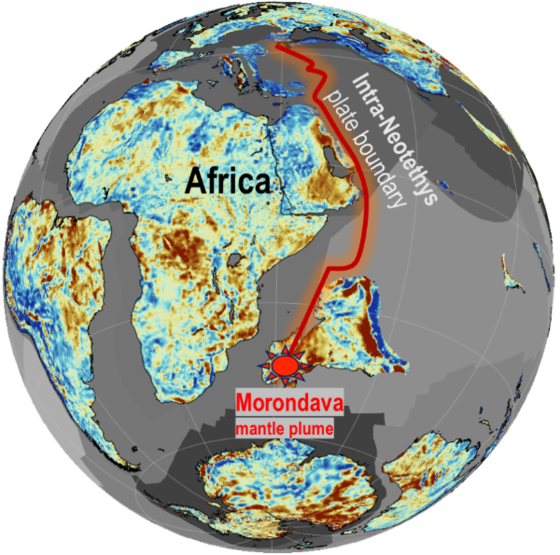 An international team of geoscientists investigated the formation of an old subduction zone – where one plate dives under the other – in an area that extends from the eastern Mediterranean Sea to the Indian Ocean. They aimed to answer the question: What was the cause for splitting Earth’s crust along thousands of kilometers in an east-west direction while the large African plate was moving north towards Eurasia? They concluded in Nature Geoscience that the only explanation could be a mantle plume, an enormous upwelling of hot rock which led to the eruption of a supervolcano. Mantle plumes shaped the outer layer of the Earth frequently in geological times by forcing continents and oceans to break and by changing their courses. 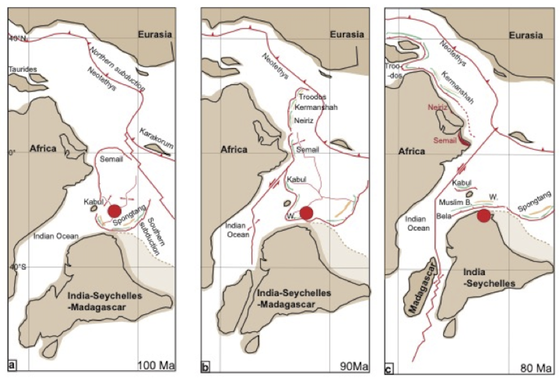 A mantle plume origin for the closure of the South Neotethys Ocean?

A study published this month suggests that a mantle plume below Reunion triggered the initiation of subduction in the South Neotethys during the Late Cretaceous times. The results are published in Earth and Planetary Science Letters, and involved former CEED postdoc Maëlis Arnould. The event led to a series of plate reorganization events and ultimately to the closure of the South Neotethys Ocean, which used to separate Asia and India. 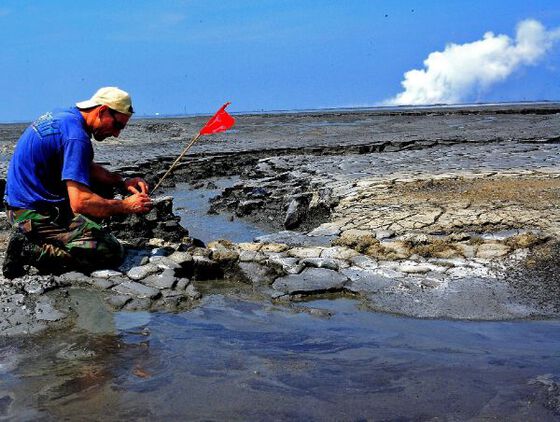 This week in Scientific Reports a ground-breaking study quantifies the amount of methane emissions from one of largest natural gas systems on Earth. The results deepen the scientific debate on the global emission of geological methane sources, and suggests that recent pre-industrial estimates are significantly underestimated. The study is part of an international collaborative study led by CEED Researcher Adriano Mazzini in the framework of the ERC grant LUSI LAB.