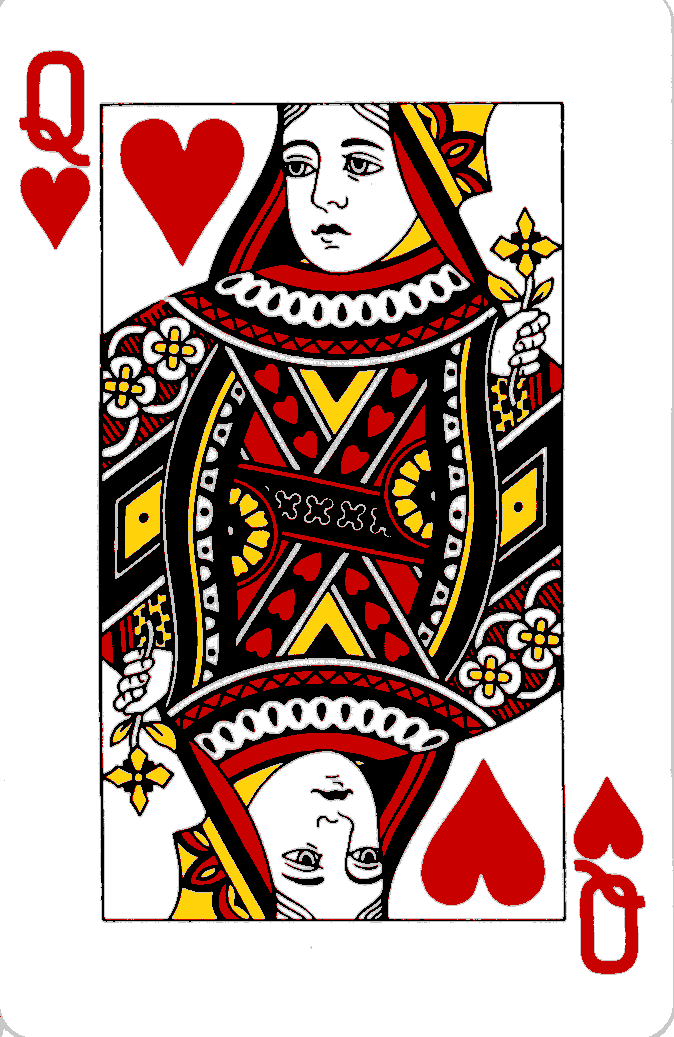 “Will a biological system cease to evolve without external perturbations?” This question is inherently difficult to answer in experimental or natural systems, both because of the time frame (when does it end?) and the difficulty of eliminating external perturbations. Therefore the question is investigated theoretically. Studies found in the literature often make the simplifying assumption that one small mutation occurs at a time and either completely replaces the population with individuals with the mutation or vanishes, greatly easing the theoretical analysis. However, there are both examples of mutations with large effects and standing variation in populations is the norm rather than an exception. We suggest a more general approach in which mutations can have larger effects and different phenotypes can be present in the population simultaneously. Many of the previous results of everlasting evolution (Red Queen dynamics) reach a stable state with the new approach. However, we also show that there are robust classes of systems with slow feedbacks for which the interplay of mutations and ecology leads to continuous dramatic changes in the phenotype distribution of the population on an evolutionary timescale.