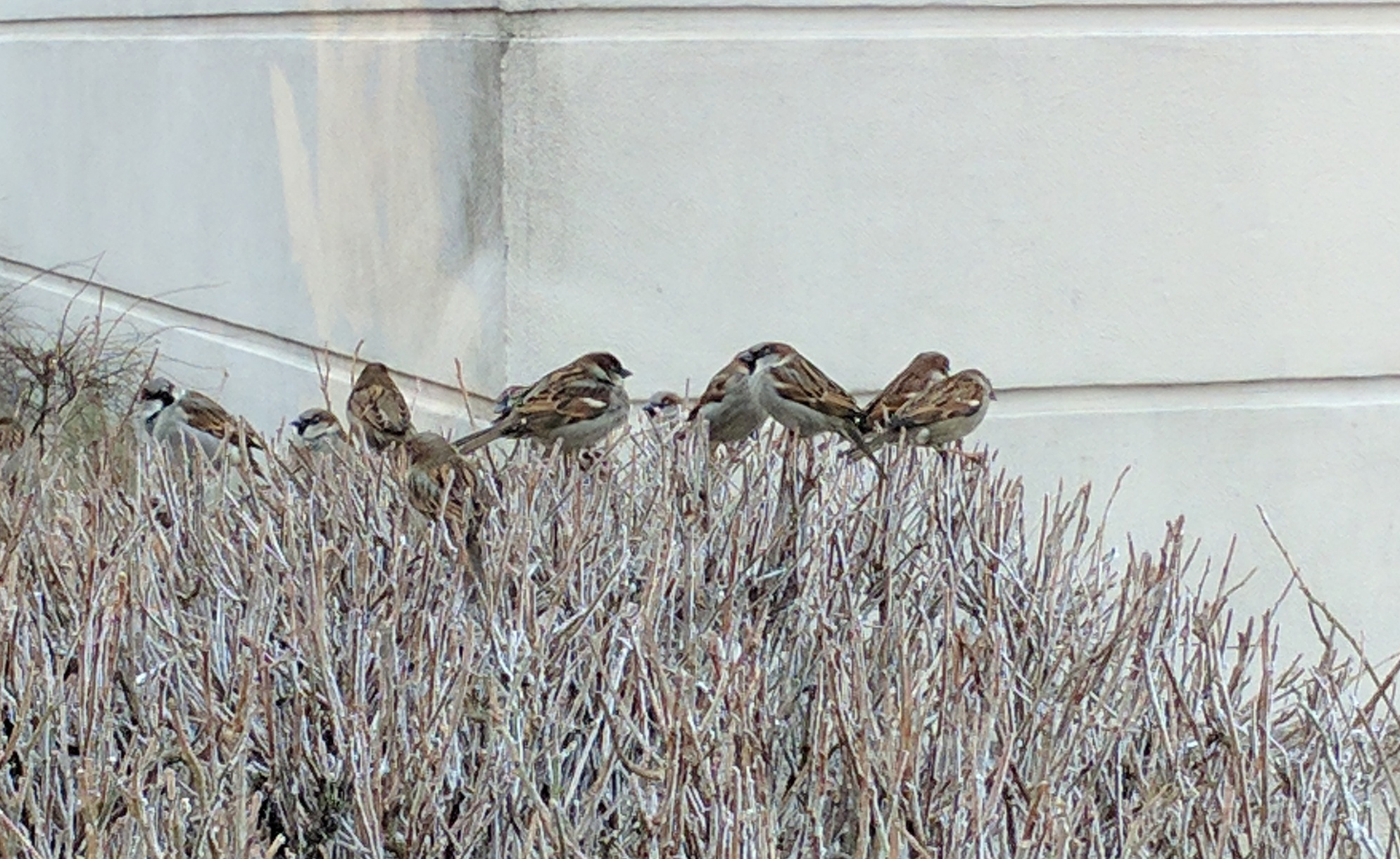 The evolution of human-commensalism in House sparrows

House sparrows (Passer domesticus) are a hugely successful anthrodependent species; occurring on nearly every continent. Yet surprisingly little is known about how this intriguing and popular species came to be. We seek to investigate the evolutionary origins of the house sparrow and to identify the processes involved in its rapid transition to a anthrodependent niche.

I will present some of our recent findings on the evolutionary history of the house sparrow lineage. Demographic inference suggests a split between commensal and non-commensal populations consistent with the advent of the Neolithic revolution and a population expansion occurring at the same time as the spread of agriculture into Europe. Using a genome scan approach, we have also uncovered strong signatures of selection at major candidate genes linked to phenotypes important for adaptation to a human niche.