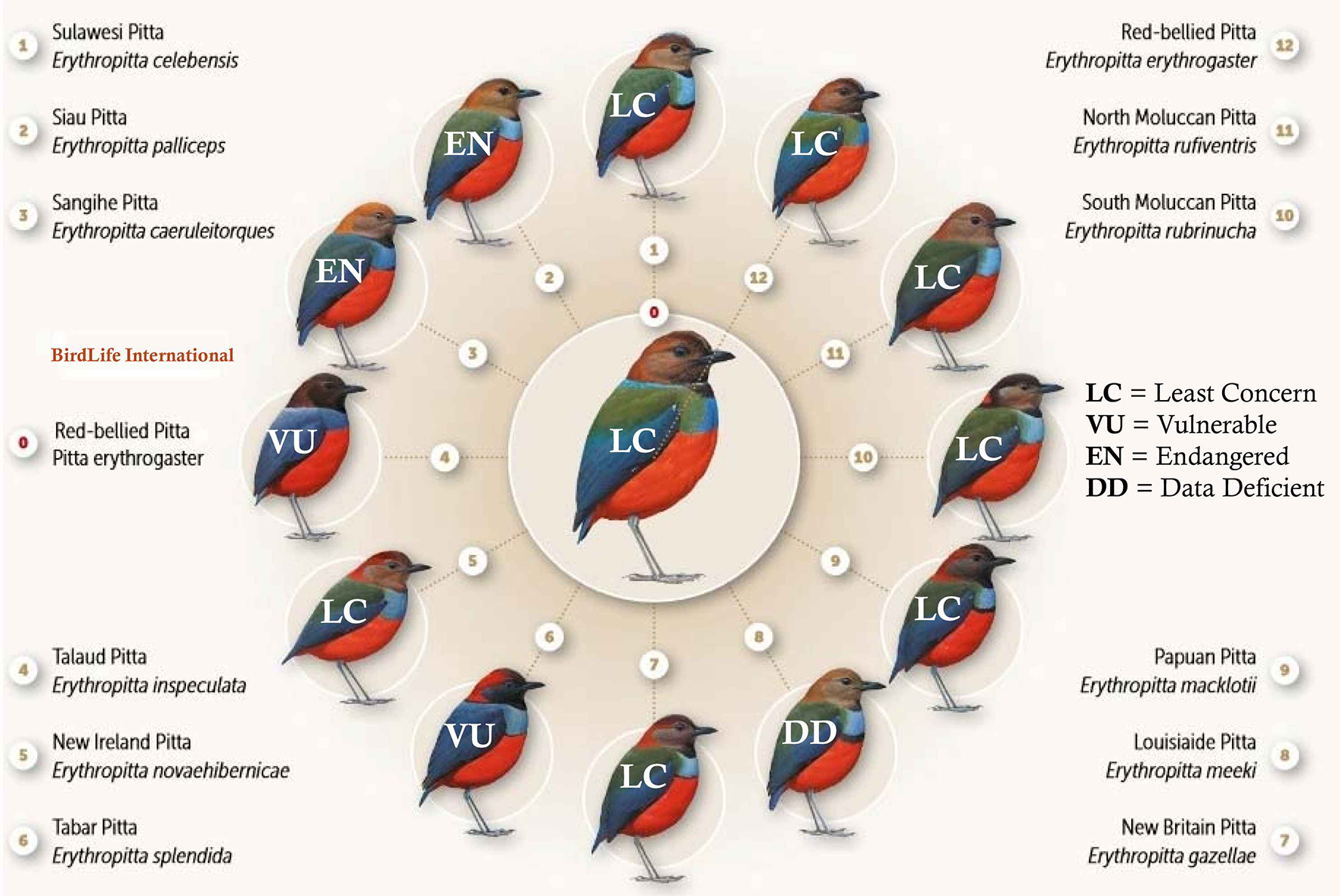 DNA Barcoding is now considered as a key element by taxonomists and many Museums around the world  are investing a lot in that approach to describe their collections. But DNA barcode was proposed fifteen years ago by Paul Hebert considering the sequencing technology available at that time. Can we imagine today, a new way to produce DNA barcodes without compromising the previous effort but taking advantage of the new sequencing technologies?

Could the way we classify and conserve species be causing their extinction?

Human impact on the environment is having a devastating effect on local and global biodiversity. Most conservation programs strive to counteract these effects by investing resources to protect species richness and/or genetic differences between species. While these practices are both logical and necessary, it is possible that, in some cases, they contribute to the demise instead of the well-being of a species. Organisms can be categorized into units we call species based on their genetic, phenotypic and functional differences. Species that are at higher risk of extinction are often able to accrue more resources for conservation than species classified as having a lower extinction risks. By splitting one species comprised of several populations into several species with one (or a few) population(s) each we increase the number of species that may now or in the near future need conservation. On the surface, this seems like an excellent way to accrue more conservation resources for species that are at lower risk of extinction. By splitting one species into several, we reduce the population size for each new species. Population size is a major factor in determining the extinction risk of a species. Thus, it is likely that many of these new species will have higher risks of extinction than when they were lumped together as one. By reducing population sizes we may gain additional support for conservation resources, however, we also reduce (1) the number of reproductive individuals able to contribute to the next generation and (2) if we conserve the integrity of the species, we reduce the amount of gene flow between populations by keeping other “species” from migrating and mating. This could result in genetic drift and/or inbreeding depression. Using a variety of methods, I plan to evaluate whether over-splitting species has resulted or will result in higher extinction risks and/or extinction.