Late Lunch Talk: On the use of heterospecific information: a failed hypothesis? 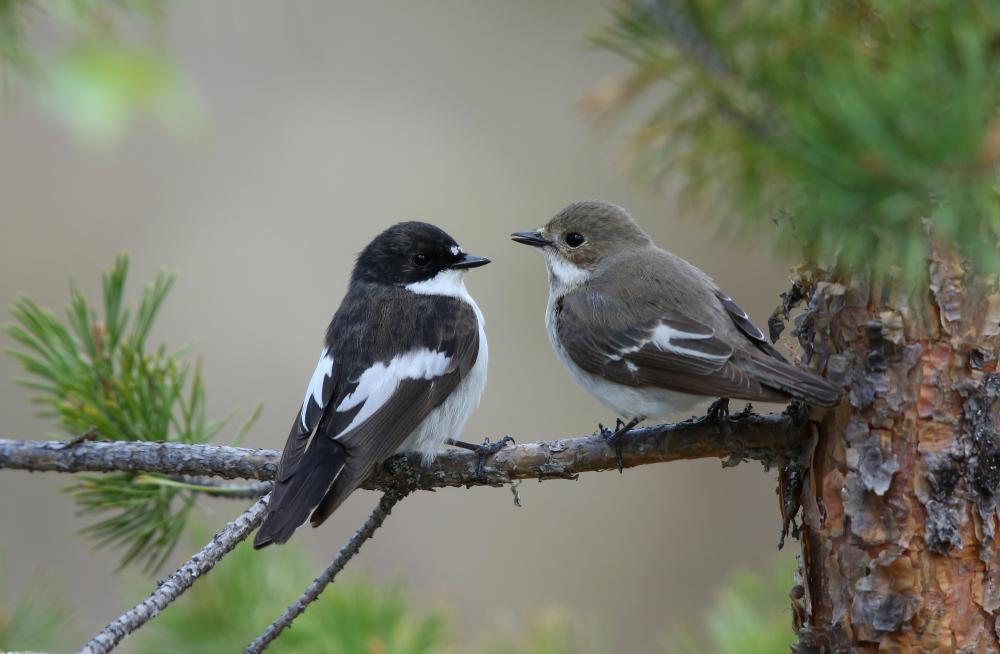 On the use of heterospecific information: a failed hypothesis?

Much is know about social learning within species but less about social learning between species. In birds, one of the most famous examples of between species learning is how a migratory birds may use information from resident birds when choosing where to settle upon arrival in spring. These examples have been published in several high ranking journals. However, I will argue that some critical assumptions of the hypothesis are unsupported and that the whole idea fails as a result. I hope for a fun discussion!