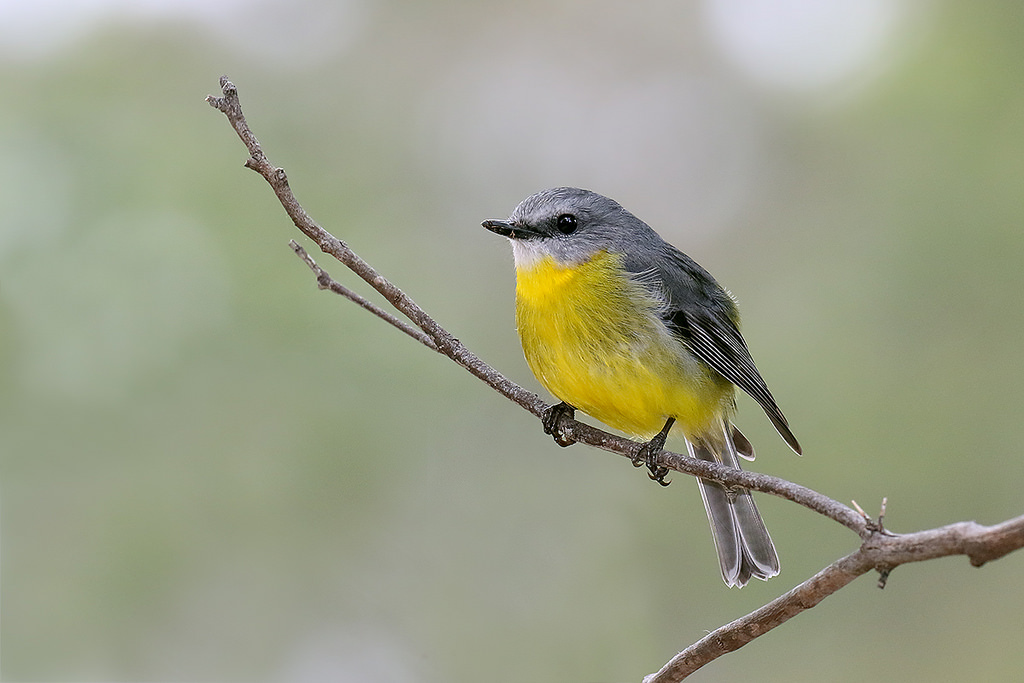 The partnership between mitochondrial and associated nuclear (mitonuclear) variation is becoming widely appreciated as a major driver of adaptive evolution and divergence. The Eastern Yellow Robin, a common widespread Australian songbird, is a powerful system to study mitonuclear interactions and metabolic adaptation. Populations with a deep mitochondrial DNA divergence come into contact in a zone of sharp climatic transition. We sequenced whole mitochondrial genomes and screened >60,000 nuclear markers. We show that inland and coastal populations have similar nuclear genomes, but substantial differences in their mitochondrial genomes and a subset of nuclear genes. Many of these nuclear genes map to a large genomic region containing a disproportionate number of genes with known mitonuclear functions. This genomic region also exhibits distinctive signatures of selective sweeps, paralleling those observed in the mitochondrial genome. We are currently testing the hypothesis that mitonuclear co-adaptation to local environments via metabolic or correlated adaptation can drive population divergence.