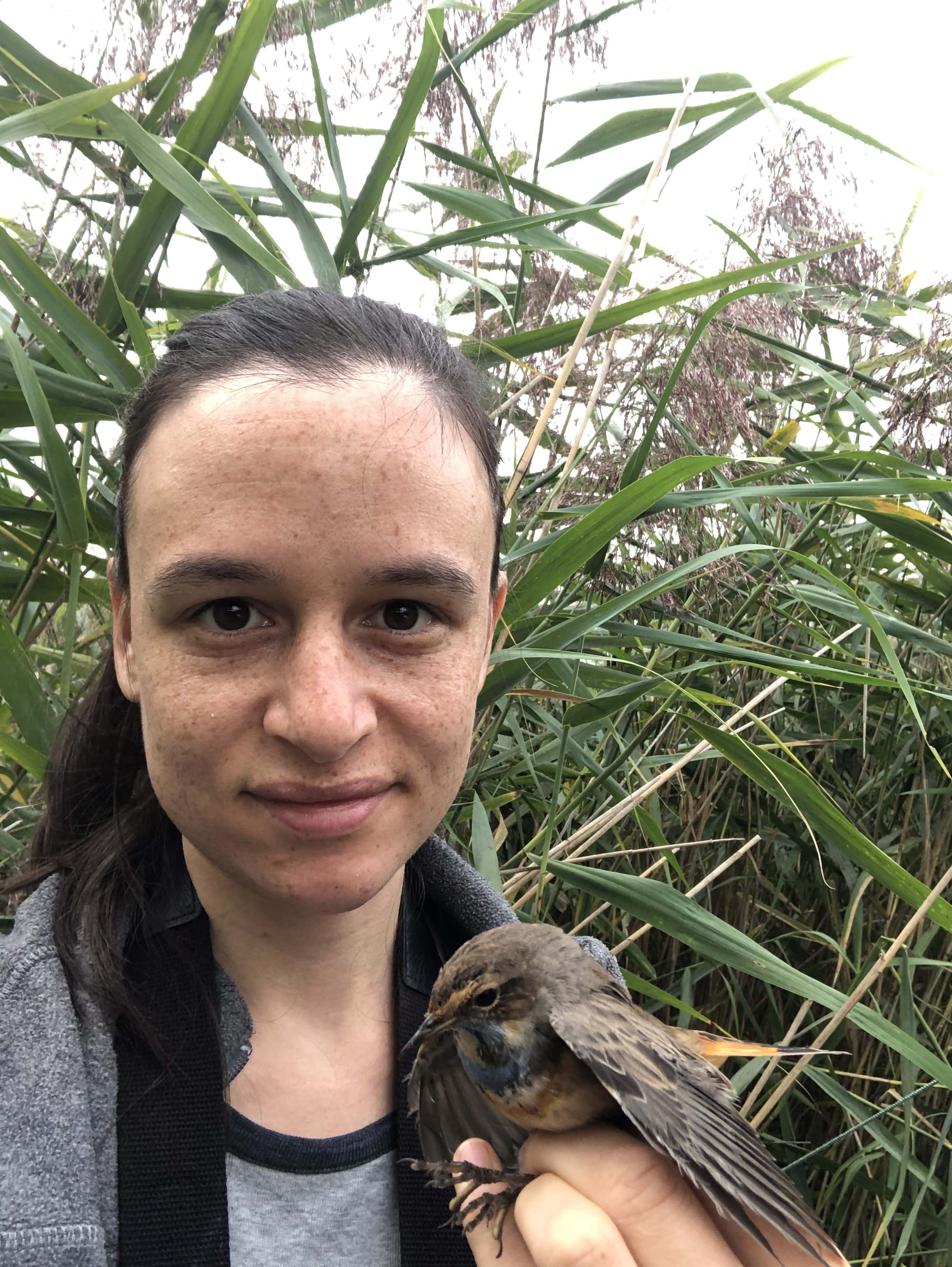 Part of my PhD project consists in tracing back the economic roots of some of the notions and models that have been central to the conceptual framework of evolutionary biology. In his autobiography, Darwin accounts for his reading of classical economist Thomas Malthus’ Essay on the Principle of Population being decisive in the formulation of the theory of evolution by natural selection that was to be exposed in The Origin of Species. Central to Malthus’ economy is the assumption that natural resources eventually become scarce relatively to the growing population they feed. This in turn entails competition. Translated into early evolutionary terms, the consequence is that only some individuals manage to survive and reproduce - the ones which in some sense are best at acquiring and using such scarce resources.

This however is one of many meeting points between economics and evolutionary biology. After discussing briefly the topicality/obsolescence of the question of the Malthusian roots of the Darwinian theory of evolution, I will focus on two aspects of subsequent economic thought which have been of particular significance for evolutionary biology: (i) the so-called marginalist revolution and new theories of value which emerged in its wake, (ii) the general definition of economics as “the study of behavior as a relationship between ends and scarce means which have alternative uses” (Robbins 1935). This will in turn allow to further problematise some central analogies which tie a certain school of economic thought and evolutionary biology together, such as the analogy between economic utility and biological fitness and rational choice theory in economics and its biological adaptations. Indeed, how can we understand the paradox expressed in Maynard Smith’s formulation of theoretical economics being disconnected from reality yet having provided evolutionary biology with important formalistic and conceptual tools?