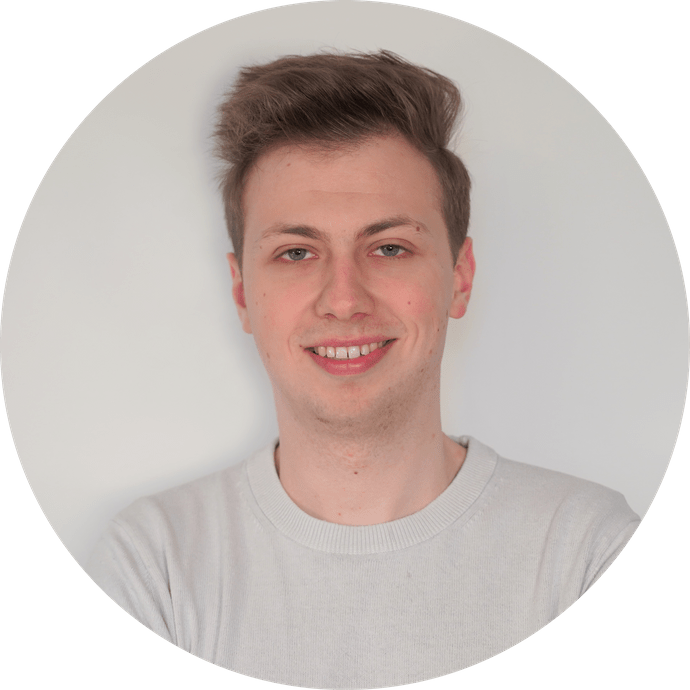 Before starting my position as Ph.D. Research Fellow at the Institute of Theoretical
Astrophysics here in Oslo, I completed both my Bachelors (2018, Thesis: A Simple Model for the Temporal Evolution of Cold Dark Matter) and Masters degree (2020, Thesis: An Investigation of the Lower Dimensional Dynamics of Fuzzy Dark Matter) at Heidelberg University under the supervision of Prof. Luca Amendola and Prof. Sandro Wimberger.

In short, I’m a computational physicist with a strong interest in cosmology.

More specifically, my primary research interest focuses around the dynamical behaviour and observable consequences of alternative dark matter models such as ultralight dark matter. This work happens at the interface of theoretical modelling, high-performance computing and data/statistical analysis. 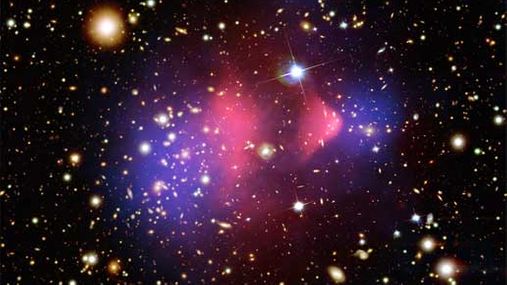 The role of dark matter as essential ingredient to the standard model of cosmology is a seldomly disputed fact in the scientific community. Although a variety of observations provide convincing evidence for its existence, its fundamental character remains largely elusive. The lack of evidence for the correctness of Cold Dark Matter (CDM) - our best effective theory - on sub-galactic scales justifies why alternative dark matter models remain an active field of research.

Within the last decade, ultralight dark matter (ULDM), one potential substitute for CDM, has seen considerable interest in the astrophysics community due to its (i) model simplicity (ii) intriguing wave-like dynamical behaviour and (iii) well motivated theoretical origin. If tuned properly, ULDM produces distinct signatures such as cored DM halos and a suppression, or smoothing, of matter structures on length scales smaller than implied by Heisenberg’s uncertainty principle.

In this project I’m interested in how these signatures behave if we increase the model fidelity by adding baryonic -observable- matter and it’s associated feedback processes into the mix. Questions of interest are: How transient are ULDM structures? What observable effects does ULDM imply if baryons are added? Can we distinguish ULDM-effects from baryon-induced signatures? And of course, can we sharpen existing constraints (or find new bounds) of the ULDM parameter space if we increase the physical fidelity of the model?

Simulating these kind of systems is computationally daunting. It is for this reason that I’m also interested in developing cheap surrogate models for ULDM that may help to understand certain aspects of its phenomenology, say quantised vortices, without simulating ULDM from scratch.