The PharmaSafe group has published another article and a book chapter in March. In addition, the scientific article was featured on titan.no and forskning.no. 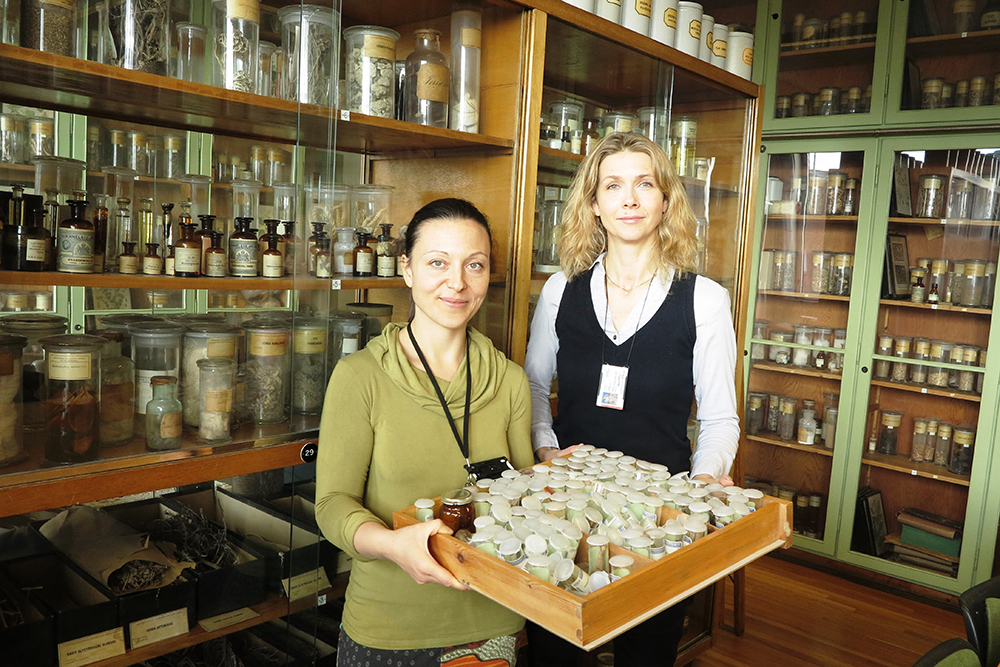 One scientific study (BMC Complementary Alternative Medicine) and a book chapter (Psychiatric Disorders during Postpartum Period in Light of Current Advances) were published in March and can be found here:

1) Safety of herbal medicine use in pregnancy: results of a multinational study.

Furthermore, the multinational study published in BMC Complementary and Alternative Medicine was featured in titan.no and forskning.no.

Kennedy et al. showed that roughly 30% of 9,000 pregnant women in 20 different countries consumed herbal medicine during pregnancy. Most of the herbs that women ingested are considered safe for use. However, several women (about 22% in Norway) consumed herbal medication that has not yet been thoroughly assessed and thus is not considered safe for use during pregnancy. Moreover, some women even used herbs that are considered contraindicating, i.e. there is substantial evidence that these herbs might cause harm to mother and/or fetus. For the complete summary of the scientific article with quotes from Angela Lupattelli and Hedvig M.E. Nordeng, please visit titan.no or forskning.no