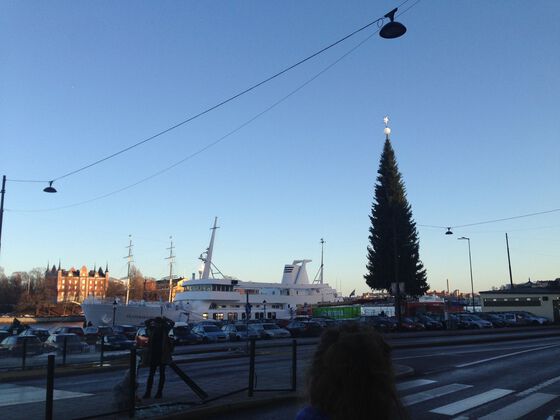 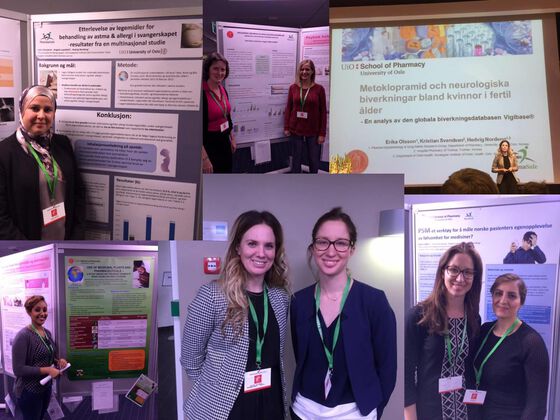 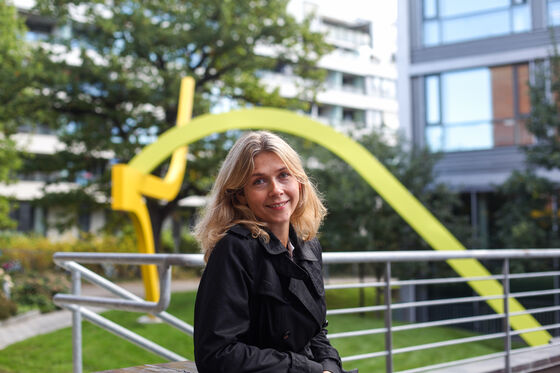 Professor Hedvig Nordeng is awarded Pharmacist of the year prize for 2016 for her effort to put the drug use in children, pregnant and nursing on the map with her research. 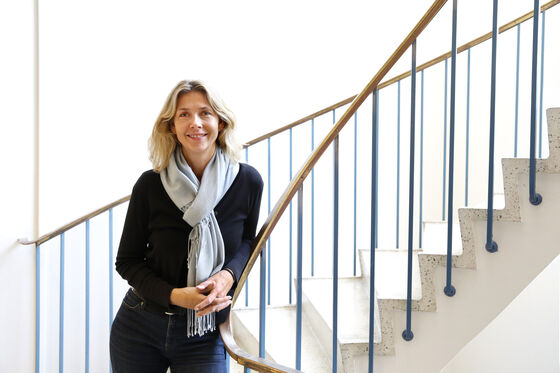 This milestone study will enable researchers all over the world to perform more correct epigenome-wide association studies (EWAS) on prenatal exposure to different environmental factors. 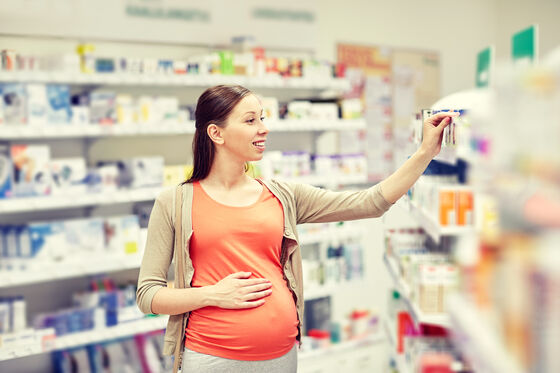 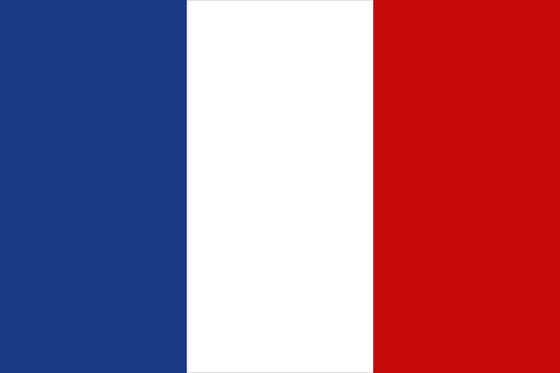 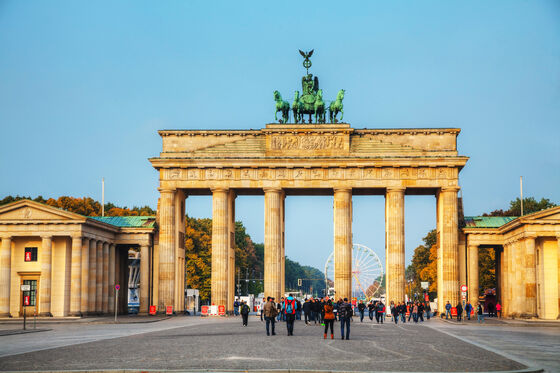 A recent article by the Pharmasafe group was commented on in the journal Clinical Thyroidology.

PharmaSafe members Angela Lupattelli and Mollie Wood visited the Society for Epidemiology Epidemiology Congress of the Americas in Miami, Florida from June 21-24.

Read more ...
1 2 Next page
Feed from this page
UiO > The Faculty of Mathematics and Natural Sciences >
Department of Pharmacy > Research >