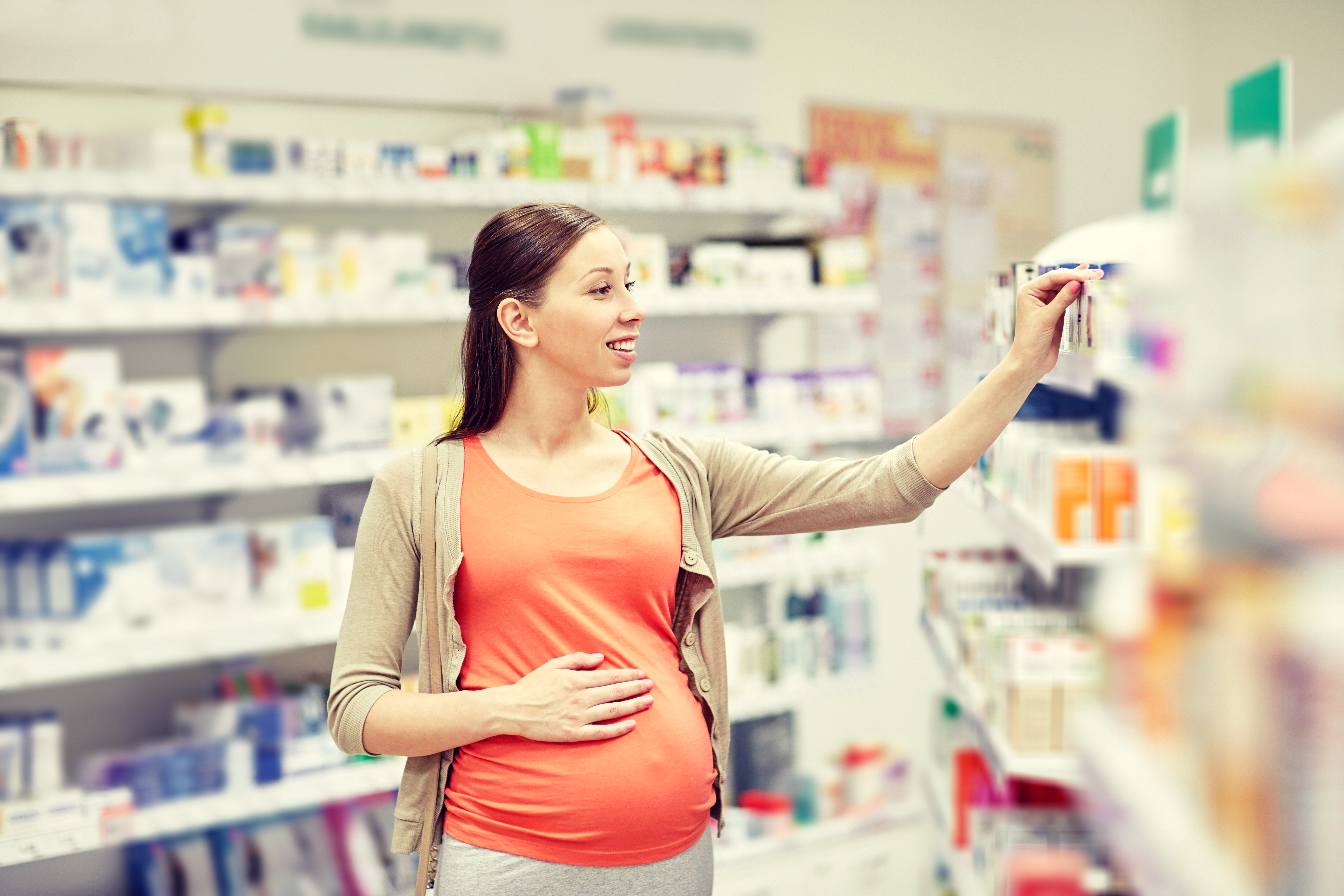 Professor Hedvig Nordeng's own study from 2013 concluded that women who used acetaminophen for more than 28 days of pregnancy, have 70 percent increased risk of having children with symptoms of ADHD by three years of age. She comments on the safety of Paracetamol use in the full article in Aftenposten (Norwegian only).