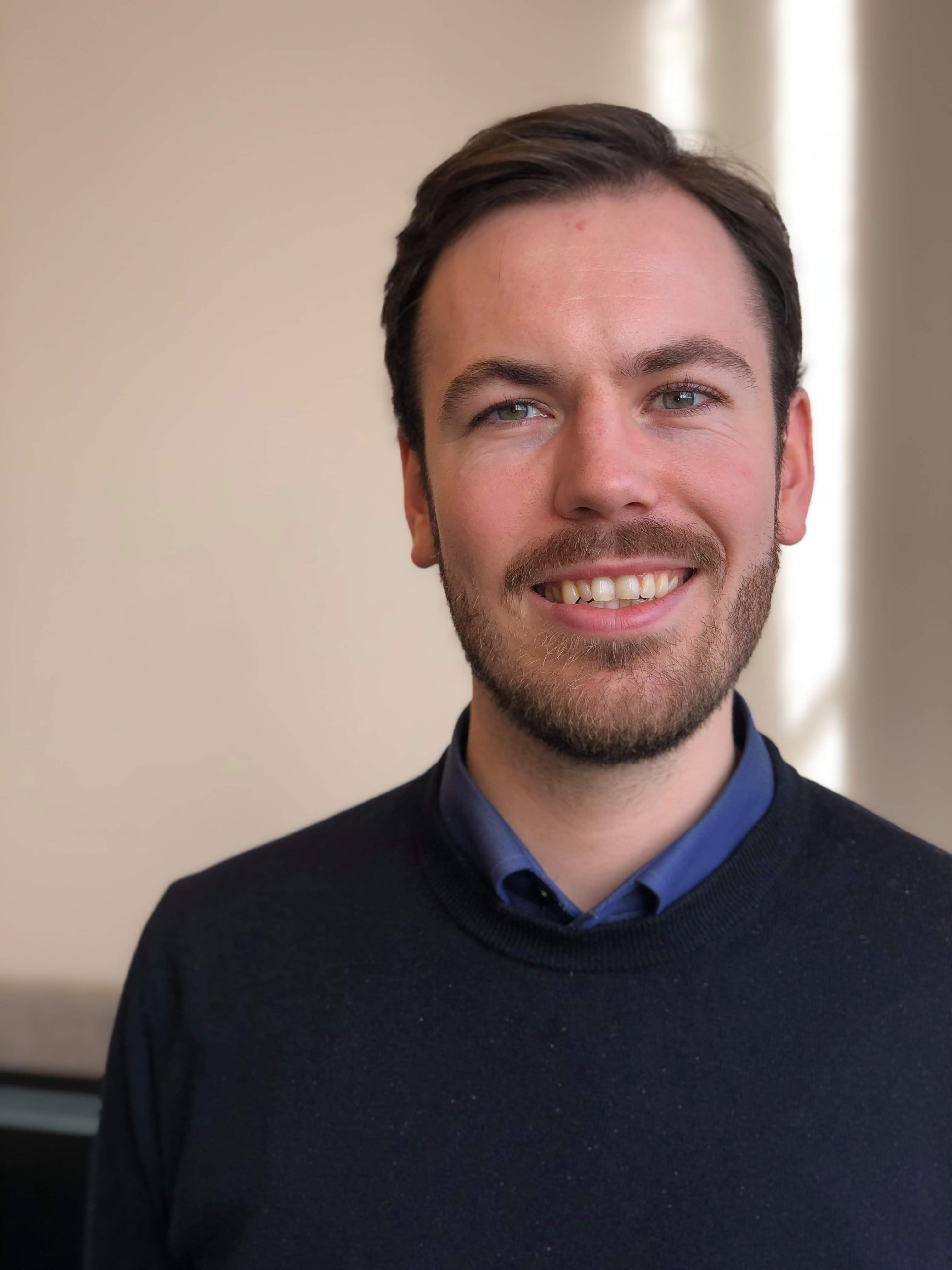 Searches for new physics with the ATLAS experiment at the Large Hadron Collider at CERN. More specifically I'm searching for processes where a new heavy gauge boson called Z' are produced in association with dark matter. The Z' is often described as a heavier version of the Z-boson in the Standard Model, and is usually motivated by so-called "Grand Unified Theories", which describes the strong and electroweak interactions as one unified force at high energies. Dark matter is believed to make up about 80% of the matter in the universe, but we have so far not been able to detect it in any particle physics experiment, and its nature is therefore largely still unknown.

2011-2014: Bachelor of science in mathematics and physics (University of Stavanger)